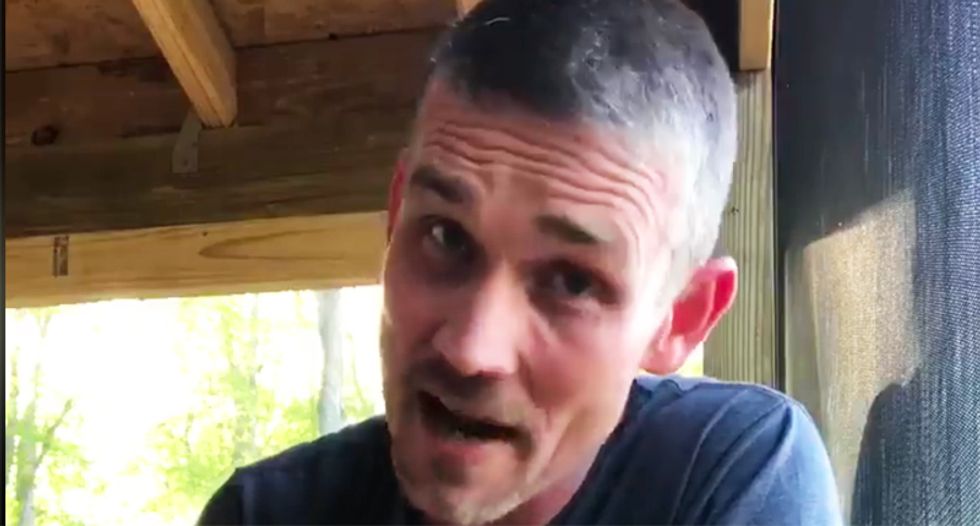 In a Facebook harangue, a pastor from Mount Juliet, Tennessee, said he will never step down from his post at Global Vision Bible Church after CNN aired allegations from his wife that he abused her for years.

In an interview with Pulpit & Pen, Melissa Locke explained that, over the course of the  21-years she was married to pastor Greg Locke he physically and emotionally abused her; attacking her over her weight, calling her a "selfish b*tch" and telling reporters that she has gone crazy.

"The last six months or so, there’s been a lot of vitriol, a lot of lies, deception, assumptions," Locke exclaimed. "The news media has been massively horrendous. It’s been hurtful. It’s been a lot of basketball-sized ulcers, a lot of chewing fingernails and a lot of sleepless nights."

Locke then stated that he is refusing to step down from his pulpit, even after the allegations made against him by his wife -- who he disparaged for now having to live in a homeless shelter -- adding he will "step down" from criticism of how he conducts himself.