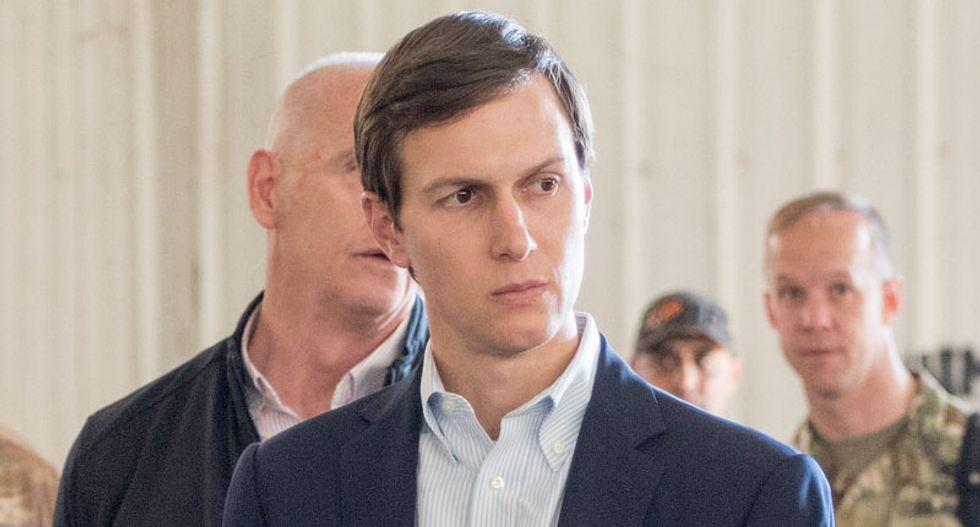 According to an internal report obtained by Politico, Pentagon officials delivered a "devastating" appraisal of a health care initiative being headed by President Donald Trump's son-in-law, Jared Kushner, with some doctors saying it could lead to increased deaths if not enacted properly and soon.

The report states, "The first stage of a multibillion-dollar military-VA digital health program championed by Jared Kushner has been riddled with problems," with the Pentagon evaluation detailing 156 “critical” or “severe” incident reports - a  number evaluators called “devastating.”

“Traditionally, if you have more than five [incident reports] at that high a level, the program has significant issues,” an unidentified member of the testing team admitted in an interview.

According to the report, Cerner Corp., the digital health records company that began installing the military’s new software system hosting digital medical records  in February 2017, could see difficulties in getting their contract delayed.

A White House spokesperson defended Kushner on Friday, saying Trump's son-in-law -- who has no experience in  government contracting -- had no involvement with Department off Defense's  contract with Cerner, but gave the go ahead to use the firm because of an existing relationship.

"He still believes that the decision to move the VA to Cerner was the right one," the spokesman said, but admitted Kushner has advocated for “moving slowly, methodically and properly” with the VA contract to avoid the problems experienced by the military hospitals.