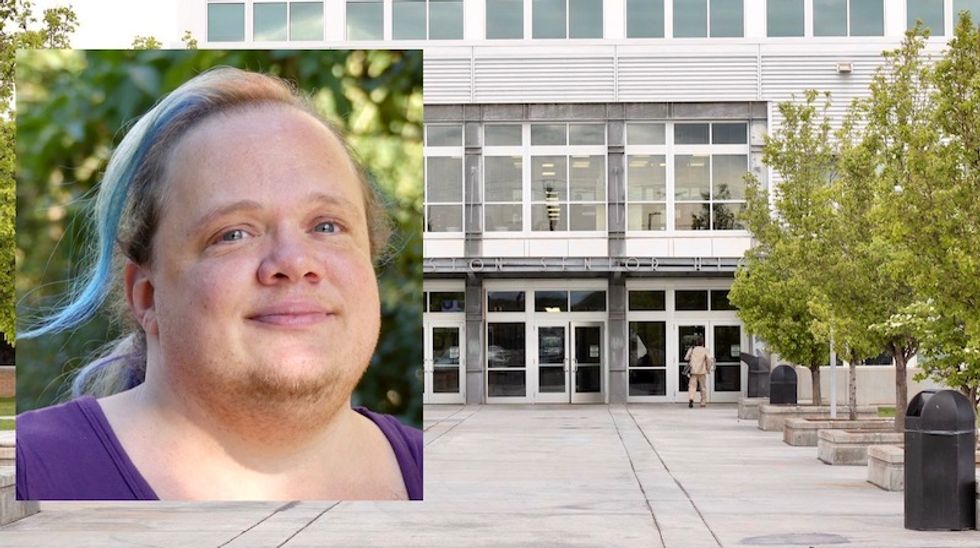 Two elementary school districts in rural Oregon are pulling out of a statewide reading program because of a book about a transgender girl.

Last week, a school in Hermiston, Oregon, pulled out of the statewide Battle of the Books competition. Now, a school south of the Oregon capital of Salem is also pulling out.

According to the Eastern Oregonian newspaper, principals in the Hermiston district said "one of the books on the elementary school reading list is incompatible with the district’s curriculum." The issue was a book called George by Alex Gino. The book is about a child named George at birth, who identifies as female and wants to be called Melissa.

Elementary librarian Kristi Smalley claimed that the issue was not about the "hot-button issues."

“The misalignment with the curriculum really needs to be the focus,” she said of the book. “There are a lot of hot-button issues that could misconstrue this, but we need to focus that this is a reading program.”

Now, another Oregonian newspaper reports that the Cascade School District is also pulling out.

"What they said was it's not so much about the transgender issue," Drill told the Oregonian. "There are a couple of scenes in the book that they felt aren't appropriate for third- graders."

That district made the decision without talking to parents, the paper reports, and there are now dueling petitions to restore the program or keep it banned.

The author has now issued a statement about the matter.

"My book will not make anyone transgender," Gino wrote, "but it can help make people trans aware, and bring connection to those who already are trans, and I believe that those are good things. I don't believe that there's any age before which it is appropriate to learn compassion."