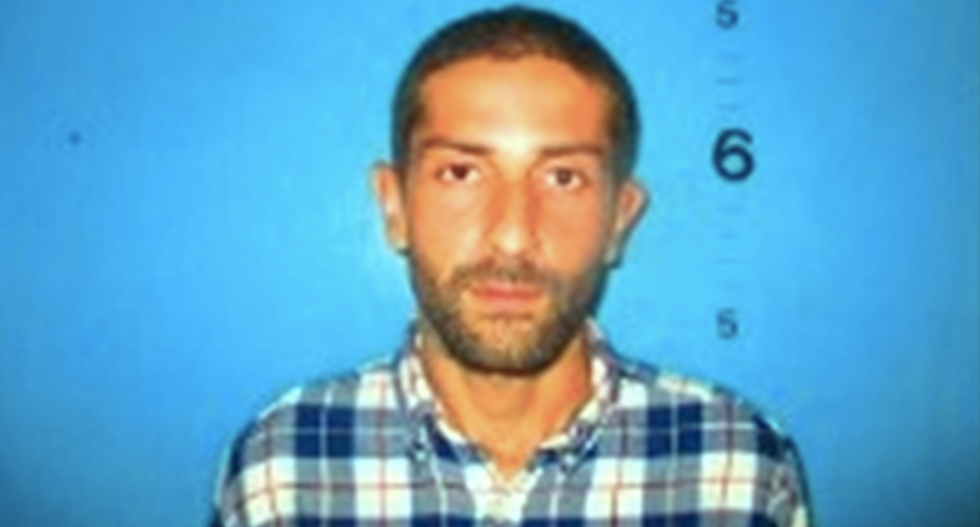 A second white supremacist who participated in an attack on a black man at the "Unite the Right" rally in Charlottesville, Virginia last August has been found guilty of "malicious wounding."

As the local NBC affiliate noted, jurors only deliberated for about 30 minutes before finding the second white supremacist guilty in the attack that, at one point, led to the victim being charged in his own assault after a white nationalist lawyer convinced a magistrate he'd been struck with Harris' flashlight.

Ramos' faces five to 20 years in prison for the assault in his forthcoming sentencing hearing, as does Goodwin.