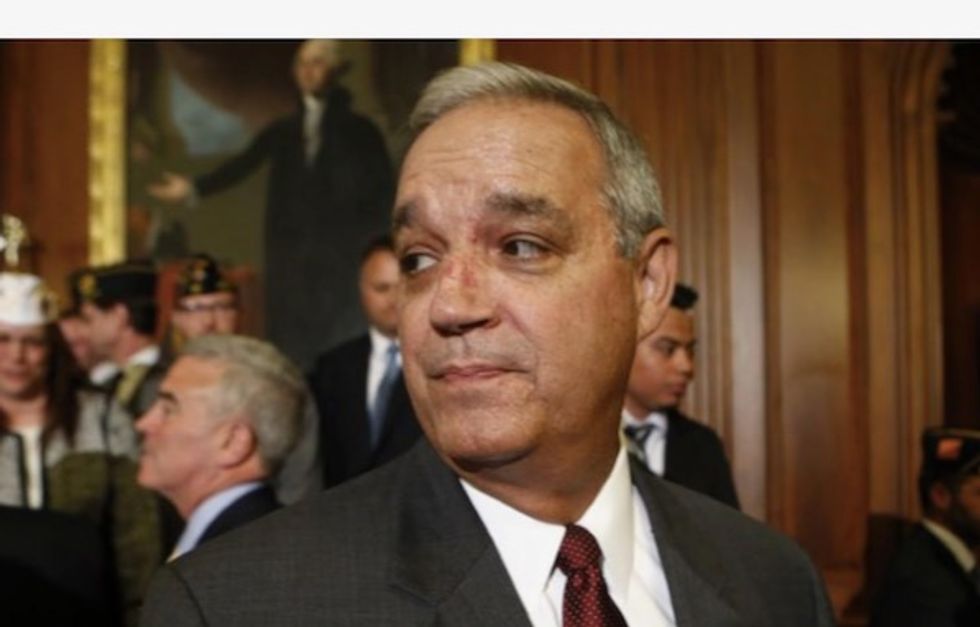 Miller, a Florida Republican, retired from the U.S. House in 2016 after first being elected in 2001. White House physician Ronny Jackson withdrew from consideration for the job last week after allegations that he had been lax with prescription drugs and drank alcohol on the job.