Watch: California cop mows down Hispanic motorcyclist as he tries to pull over 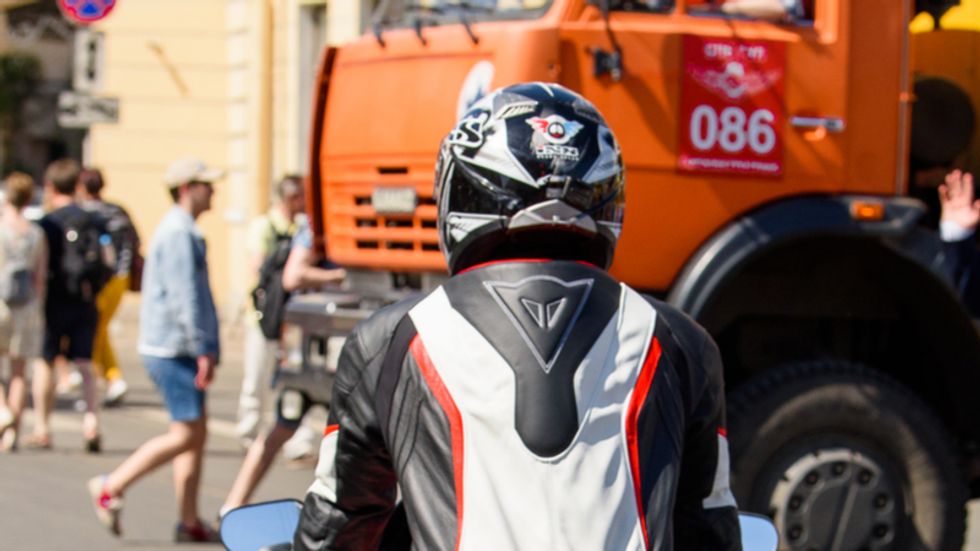 A California highway patrol officer appears to have brutally knocked down a motorcyclist for what a bystander described as "no reason."

According to Fox 61 News, 26-year-old, rider Raul Martinez was in a high speed chase when the officer hit him with his car.

"For unknown reasons, the left side of the Yamaha made contact with the right side of the patrol vehicle on 19th Street west of Carnelian Street," CHP officials said in a statement. "The impact caused the rider to be ejected to the ground."

The witness who recorded video of the incident said that Martinez was abiding by the officer's rules and appeared to be pulling over.

"I thought it was inappropriate because the guy was pulling over and he was abiding to what he was supposed to do," the witness said. "And he hit him, the guy took a really good spill."

Martinez suffered from minor injuries and was taken to a nearby hospital.

His fellow motorcyclist said they plan on taking legal action because the officer used excessive force.