WATCH: David Letterman cringes when Howard Stern describes how Trump would sexualize his own daughter 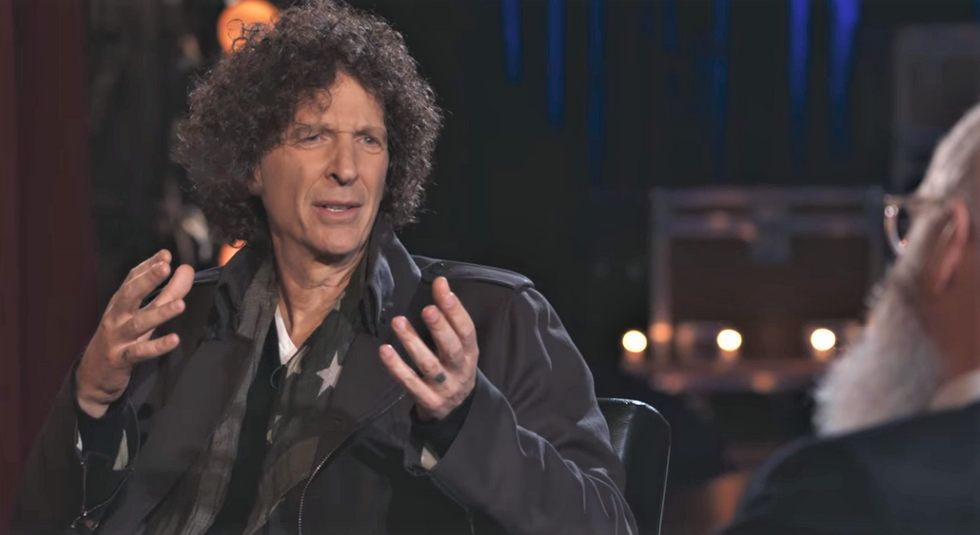 Shock jock Howard Stern will be the next guest on David Letterman's Netflix talk show -- and a preview clip reveals that Stern talks about the time that future President Donald Trump talked about how attractive his own daughter was on his show.

Stern started off by saying that he used to love having Trump on his show because he would answer any question with little to no filter.

As an example, he said that he one time asked Trump to talk about who the most beautiful women in the world were -- and the future president touted his own daughter over actress Angelina Jolie.

"I'd say, 'Donald, I think Angelina Jolie is a great beauty,'" he said, and then noted that Trump only rated the actress a "seven" out of ten. "'He goes, 'You know who's a great beauty? My daughter Ivanka. Now she's a 10.' So we'd have these discussions."

At this point, Letterman can be seen putting his hand on his forehead and saying, "Oh my..." before allowing Stern to continue.