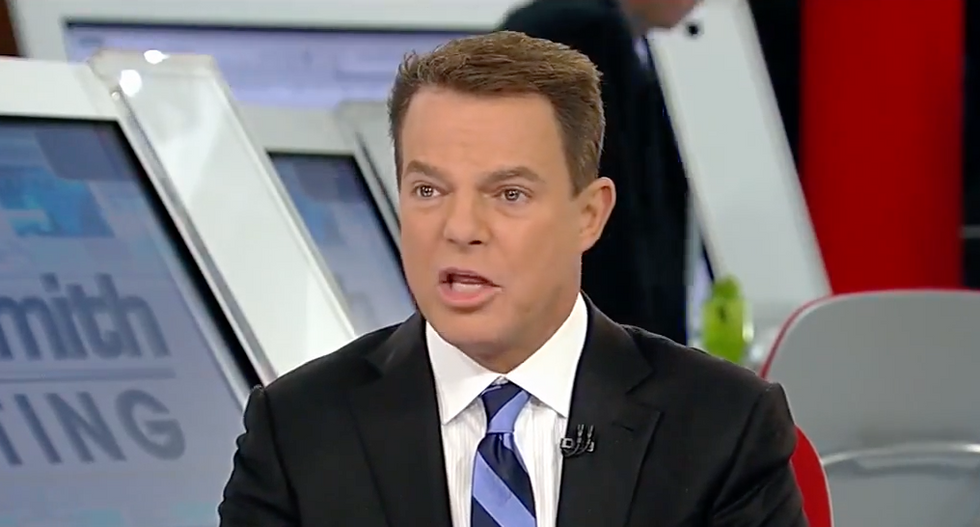 Among more left-leaning news outlets, it's now all-but-universally believed that special counsel Robert Mueller's lengthy question wish list for his heretofore unscheduled meeting with Donald Trump was leaked to the New York Times by members of the president's own legal team. Right-wingers, however, appear to believe the leak was a politicized act undertaken by the special counsel — a concept promoted by the president himself on Twitter, who blasted the "disgraceful" leak earlier in the day.

The political divide among the leak's "whodunnit" question made it all the more noteworthy when a former federal prosecutor told Fox News' Shep Smith that it's unlikely the list of four dozen questions was leaked by Mueller.

"It certainly didn't come from Mueller's office," Cramer, the former Assistant U.S. Attorney for the Northern District of Illinois, told the host. "I think it came, obviously, from someone in the White House or his prior lawyers perhaps."

Cramer went on to say the leak was "a warning shot" meant to scare Trump off of granting Mueller a face-to-face meeting.

"Nothing good is gonna come from the president sitting down for hours with seasoned prosecutors who are armed with documents, statements from other witnesses and statements from cooperating witnesses," the former Chicago AUSA said. "It's better to play the political angle that we see them playing of tainting and providing bias for the Mueller investigation and then arguing it later if there's a report to Congress."