The 'world that expects more from us': Novartis CEO apologizes to employees for hiring Trump 'fixer' Cohen 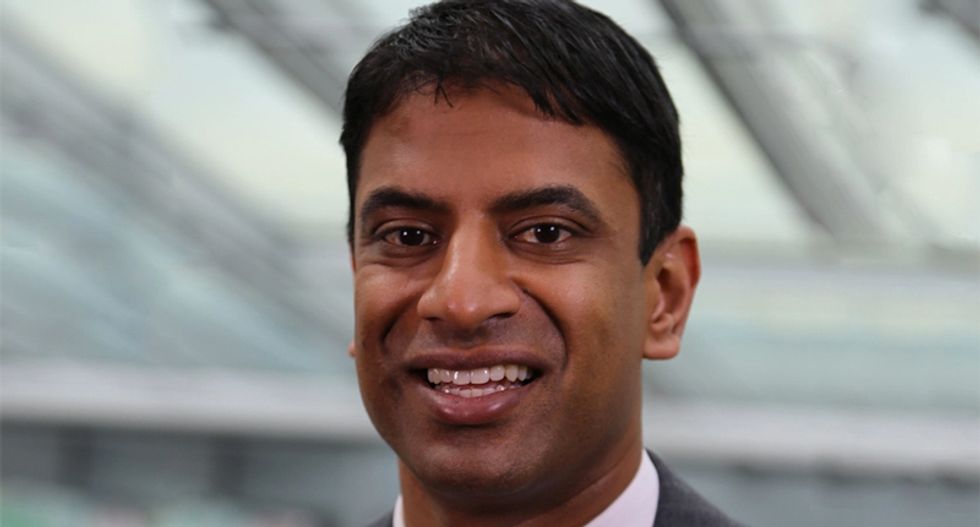 President Donald Trump's attorney Michael Cohen was caught in a series of lobbying scandals when it was discovered he was attempting to sell his influence to the president. Now one of the companies that hired him is admitting the blunder.

“We made a mistake in entering into this engagement and, as a consequence, are being criticized by a world that expects more from us,” said CEO Dr. Narasimhan in an email to employees, the Wall Street Journal reported.

Narasimhan told employees he went to sleep Wednesday night "frustrated and tired." He went on to urge the staff to focus on the company's mission "serving patients."