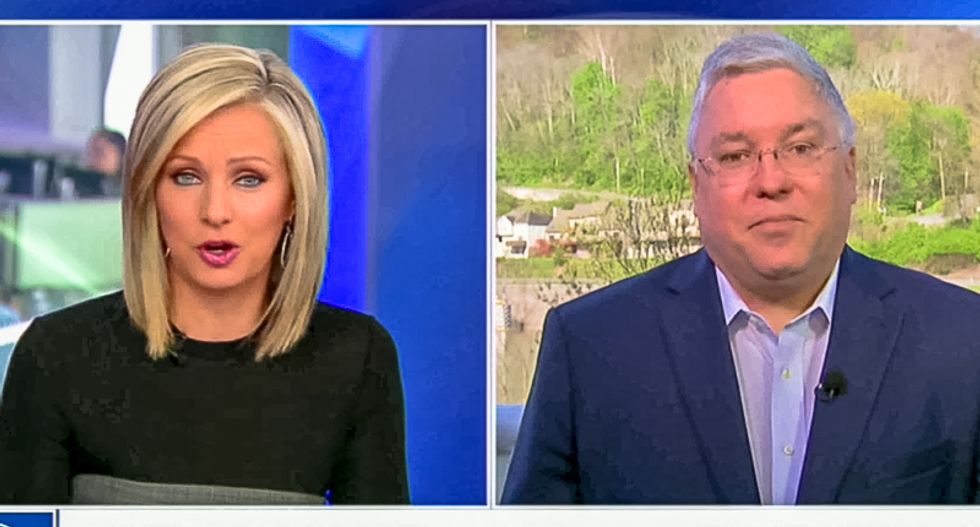 West Virginia Republican candidate for U.S. Senate Patrick Morrisey on Wednesday told Fox News that he was the best choice because he held the right positions "on all the issues that matter" like Hillary Clinton and Barack Obama.

Following a Tuesday night GOP primary debate in West Virginia, Morrisey insisted to Fox News host Sandra Smith that he was the only "credible" conservative in the race.

"For members of your party in that state, they're looking for the best candidate to take on [Democratic Sen.] Joe Manchin," Smith observed.

"They are looking for someone who will be strong to take on Joe Manchin," Morrisey agreed. "On all of the issues that matter, I really match up very well against him. Whether it's on Hillary [Clinton], Barack Obama or cap and trade, which killed coal jobs or Joe Manchin flipped flopped on Planned Parenthood, he's bad on guns."

"On every single one of those issues, we're in the exact opposite position," he added.