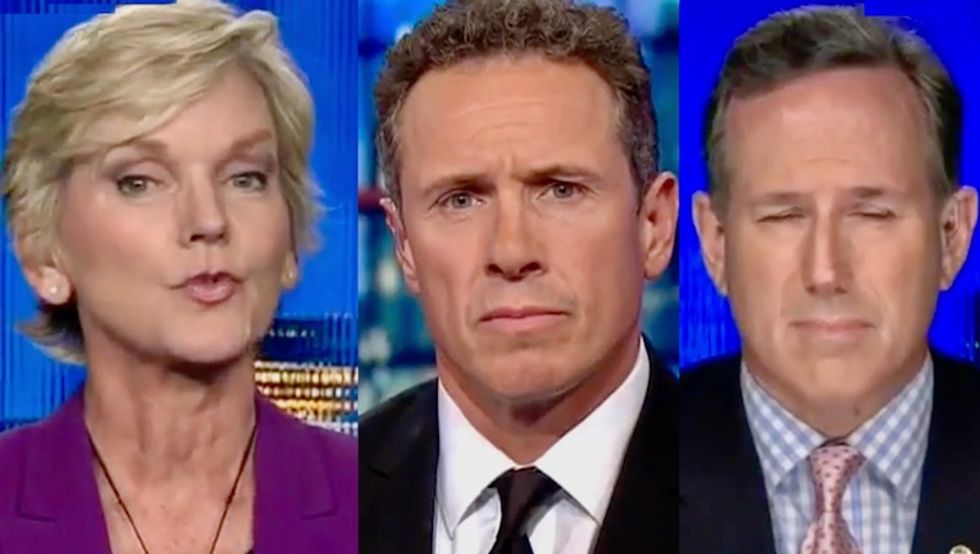 President Donald Trump announced on Monday that he was uninviting the Philadelphia Eagles from the White House, a day before they were set to celebrate their super bowl win.

"He is an egomaniac," Granholm said. "He created this problem. He loves it when there is division in the country. This is another attempt to frankly distract, again, from the Mueller investigation. Anything he can do to divide the country is something that he does."