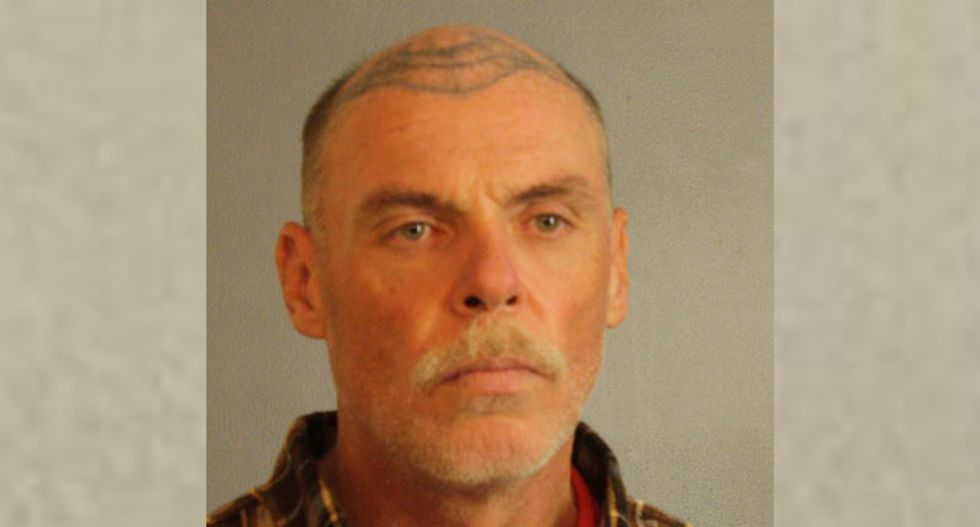 A white supremacist leader in Texas has been sentenced to life in prison for a torture killing over a $600 debt, The Dallas Morning News reports.

Fifteen bailiffs were in the courtroom as Michael Lynn Rogers, 48, was convicted Friday of capital murder.

Rogers was reportedly the second-in-command of the Aryan Brotherhood in north Texas.

Alberto Gonzalez had gone to Rogers' home to purchase drugs and was accused of stealing $600 while there. He was then tortured, then had four holes drilled in his head with a power drill, with one more in his chest and another in his abdomen.

Gonzalez was also beaten with a hammer, slapped with a machete and sexually assaulted with a broom handle. His body was dumped and set on fire next to a pond in West Dallas.

Prosecutor Dewey Mitchell said the murder was being used by the Aryan Brotherhood to send a message that, "people don't owe us debts, people don't steal from us."

Rogers life sentence is without the possibility of parole.