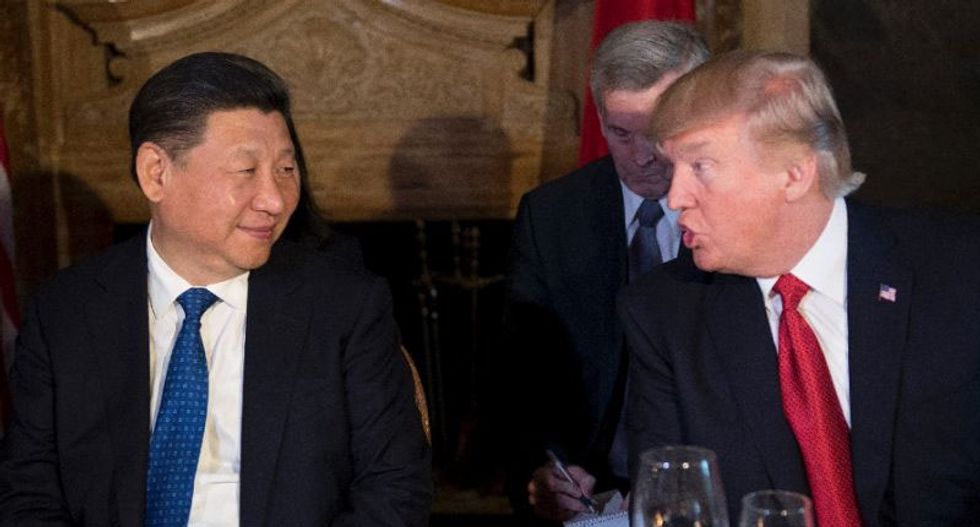 If the United States implements trade sanctions including tariffs then all outcomes of the China-U.S. trade talks will be void, state news agency Xinhua said on Sunday following high-level trade discussions in Beijing.

China is willing to increase imports from multiple countries including the United States, Xinhua said, adding that reform and opening up and increasing domestic demand were China’s national strategy.

The statement was released following the conclusion of talks between U.S. Commerce Secretary Wilbur Ross and Chinese Vice Premier Liu He.