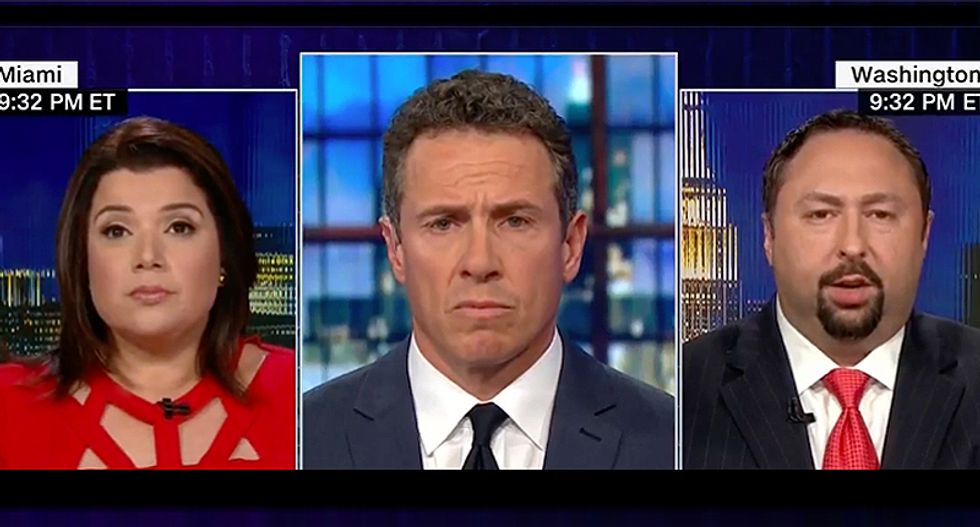 Navarro said it was sad that the party embraced white supremacist such as Corey Stewart.

Navarro continued: "MAGA is basically equivalent to Trump. I think it's a little more nuanced and a little more complicated than Trump or not Trump. You know, I think there's certain different factions in the Republican Party when it comes to policy. What you've got is a group of folks in congress, a lot of them in the Republican party, who are quaking in their boots. They are cowards. They are afraid to speak up because they are afraid to run the same fate, to face the same fate as a Mark Sanford or a Jeff Flake.

Miller defended President Trump by saying he was a unifier.

"President Trump connected with those people and that's why he whipped everyone in the primaries. That's why he was able to reach out beyond the Republican base," Miller said.