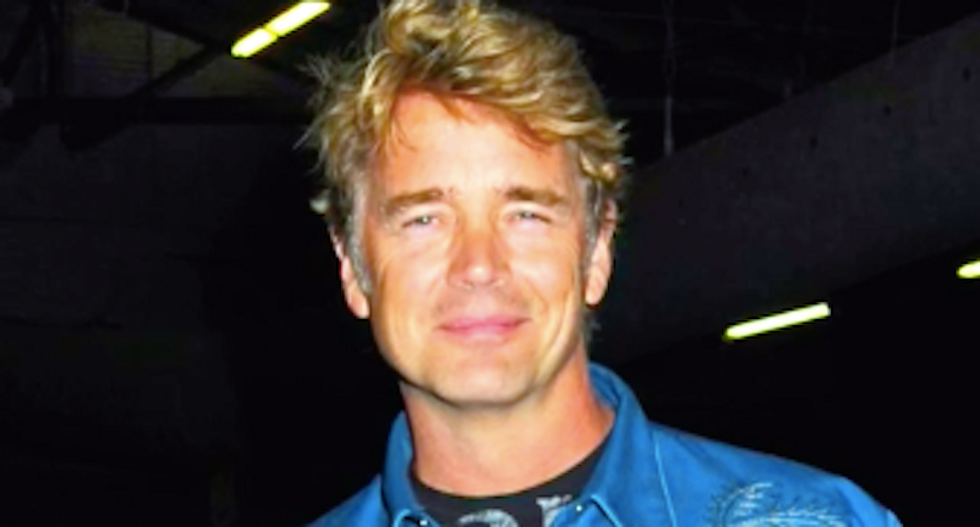 Actor John Schneider complained that he was the victim of anti-conservative bias in the courts after serving just five hours in jail over unpaid alimony.

The former "Dukes of Hazzard" and "Smallville" star had been sentenced to three days in jail after failing to make court-ordered payments to his ex-wife, and he spoke to Fox News from his Louisiana home after returning from several hours behind bars.

"Going to jail was nothing like I ever imagined it was going to be," Schneider said. "First of all, I was given no preferential treatment at all except they didn't detain me with the general population. I was arrested, I was searched, I was handcuffed, I had my wallet and my phone and they took my belt and shoelaces and it was put into a plastic bag."

The 58-year-old actor had nothing but praise for guards at the jail but complained he was the victim of political bias in the court system.

"I was treated like I was guilty until proven innocent, like a second-class citizen," Schneider told Fox News.

He urged fellow conservative actors to "come out of the Republican closet."

"I do think there's a bias against conservatives, Republicans, in Hollywood, but I think if you let that alter how you are, then I question how you are," he said. "If you believe it, speak it, live it."

Schneider called on Americans to support President Donald Trump as their patriotic duty.

"I supported the last president [even though] I didn't vote for him, but I supported him because I believe that's my duty as a United States citizen," he said. "The difference here is that I did vote [for Trump] and I don't mind people knowing that."