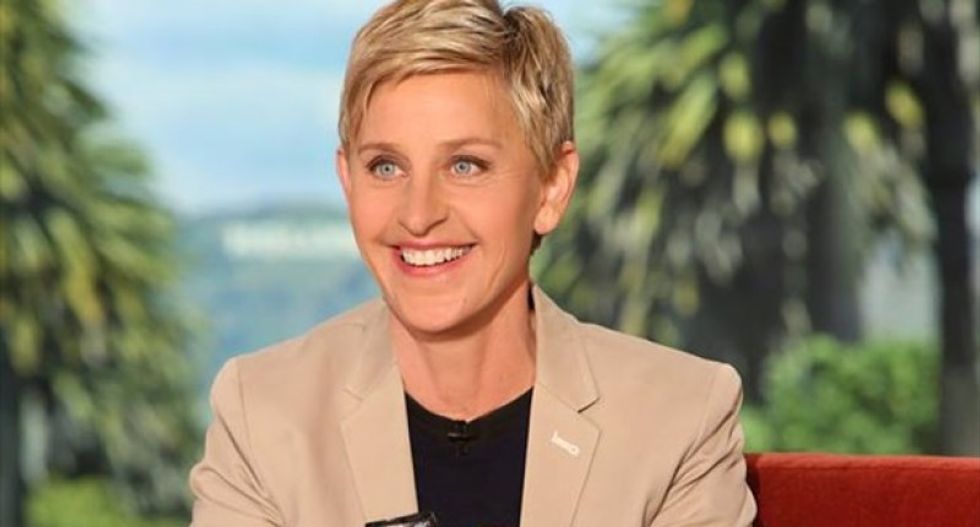 Ellen DeGeneres is going back to her roots, launching her first stand-up comedy tour in 15 years in a limited run of shows on the U.S. West Coast in August.

DeGeneres, 60, began her career in the 1980s as a stand-up comedian in her home town of New Orleans before launching her comedy show “Ellen,” in which her character in 1997 came out as gay and became the first openly lesbian character on television.

Since then, the gay rights activist has become one of the most popular talk show hosts in the United States with her “The Ellen DeGeneres Show” winning 30 Emmys. She also twice hosted the annual Oscars ceremony and the Emmy awards show.

DeGeneres did not say why she had decided to return to stand-up after so many years but the shows will form the basis of a Netflix comedy special to be streamed later in 2018.

Her stand-up tour will visit San Diego, San Francisco and Seattle from Aug. 10-23.