Ex-DHS Secretary Jeh Johnson fires back at GOP claim he ripped immigrant kids away from parents: 'Not on my watch' 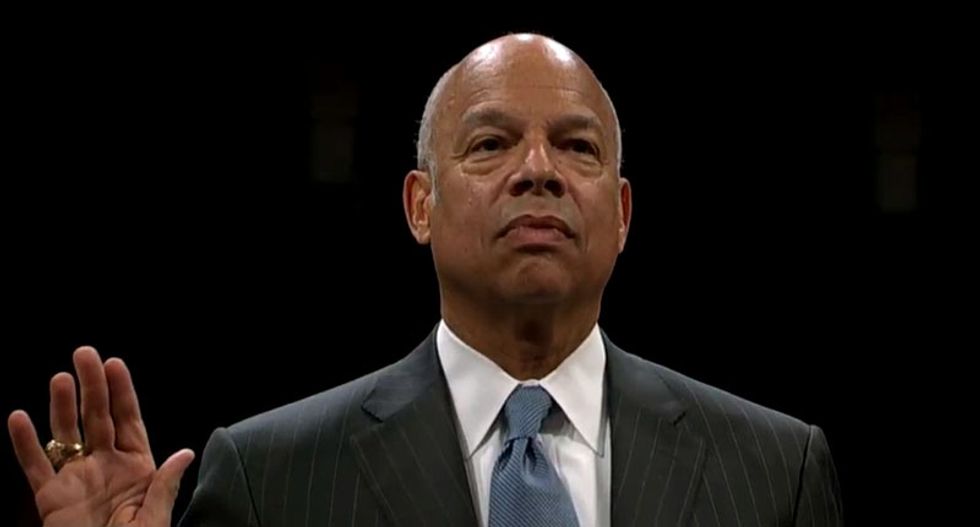 Over the past weeks, President Donald Trump has received bipartisan criticism for separating children from their parents at the border.

President Trump signed an executive order to stop the separation of children, however, it has not solved the root issue nor did it explain how families would be reunited.

"Just to clear something up --we have heard from this administration that families were separated under the Obama administration?" Tapper asked.

"There was no policy or practice, at least not on my watch, to separate parents from their children," Johnson responded.

Johnson said he could never envision separating children from their parents.

"First of all, I didn't believe it was right. I spent enough time on the border myself talking to parents, kids, and it's not something that I could envision ever doing, pulling a child away from its mother," he said. "When you get to the border you literally see mothers clinging to their children who they have carried all the way from Central America. So it's not something I could do or ask a border patrol person to do."