Ex-sex worker made a dame in New Zealand honors list 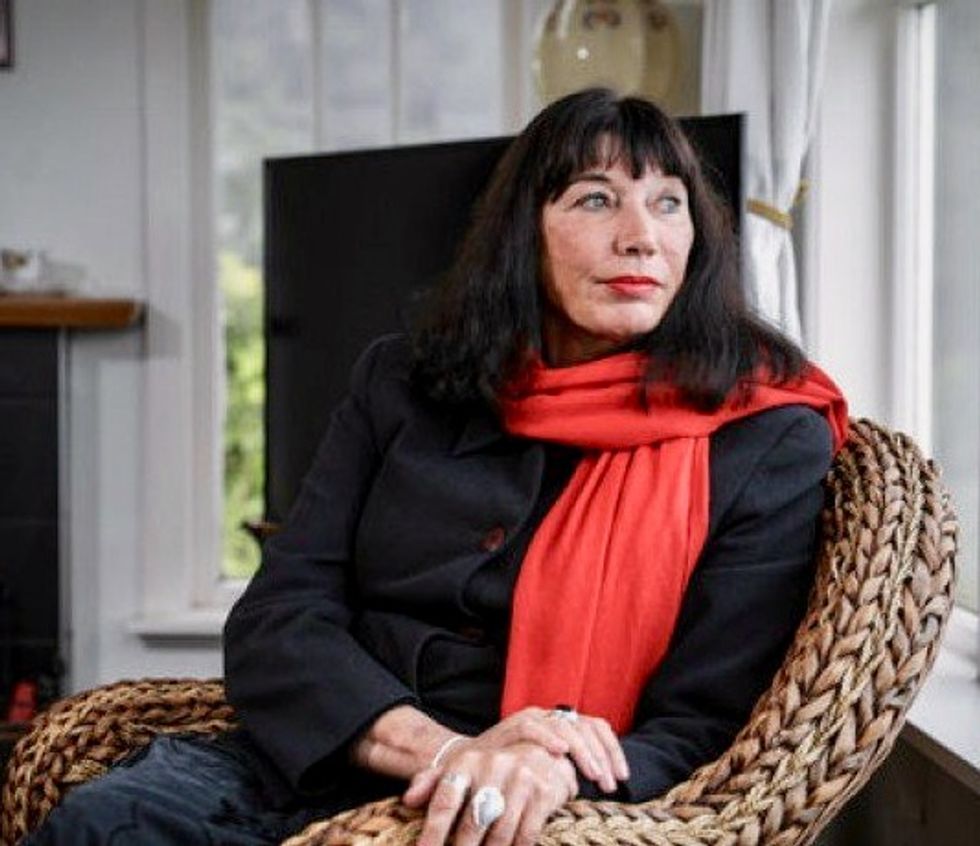 A former sex worker was made a dame in the Queen's Birthday honours list in New Zealand on Monday, in recognition of her services to the sex industry.

Catherine Healy was instrumental in bringing about New Zealand's 2003 decriminalising of sex work and the introduction of some of the most liberal prostitution laws in the world.

But the 62-year-old said she was surprised at the honour, which officially makes her a dame companion of the New Zealand Order of Merit.

"It's not something I would have expected," she told Radio New Zealand.

"In fact, I always say I expect to be arrested at dawn, not to have this kind of tremendous honour and I was just very affected, very touched."

Healy has led the New Zealand Prostitutes Collective since 1989 and her honours citation said she had built it "into a globally respected public health provider".

She spearheaded the campaign for the 2003 law reform which allowed brothels and street workers to operate legally.

The reform meant sex workers were covered by employment, health and safety laws, giving them rights they had never previously enjoyed.

Healy said her new title showed how much attitudes had changed.

"This honour, and to have it given to me, is about saying, 'Okay, it's okay, you can come in from the cold, you and yours'," she told the national broadcaster.

New Zealand awards honours twice a year -- at New Year and to mark the official birthday of Queen Elizabeth II in early June.

Other recipients honoured on Monday included former prime minister Bill English, who was made a knight.