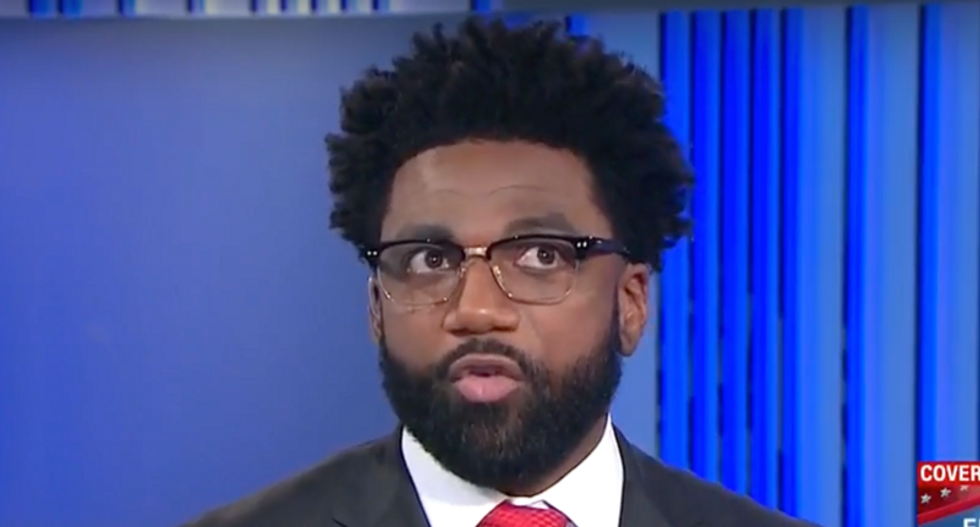 During an interview with CNN's Jake Tapper, Stallworth said  the issue is bigger than the American flag.

"This White House has twisted the truth on a number of occasions, this is the playbook of this administration," Stallworth said.

He said President Trump missed out on a real opportunity to bring unity to the country.

"I think the president missed an opportunity. If he really wanted to get a win, he would put his disagreements with the way the players are protesting, he would put those to the side and would try coming up with some type of comprehensive plan in using these guys as allies instead of enemies," he said.

He then slammed the NFL for banning kneeling just weeks ago. He said the NFL owners should have known better, and "shame on them," for being a part of the problem and using hurtful language.

"If they can't see that, then that is a shame. They're a multi-billion dollar industry and they should have a public relations firm that could have let them know it would cause a backlash. This was never about the anthem. It's about the inequity of policing and criminal justice," Stallworth said.