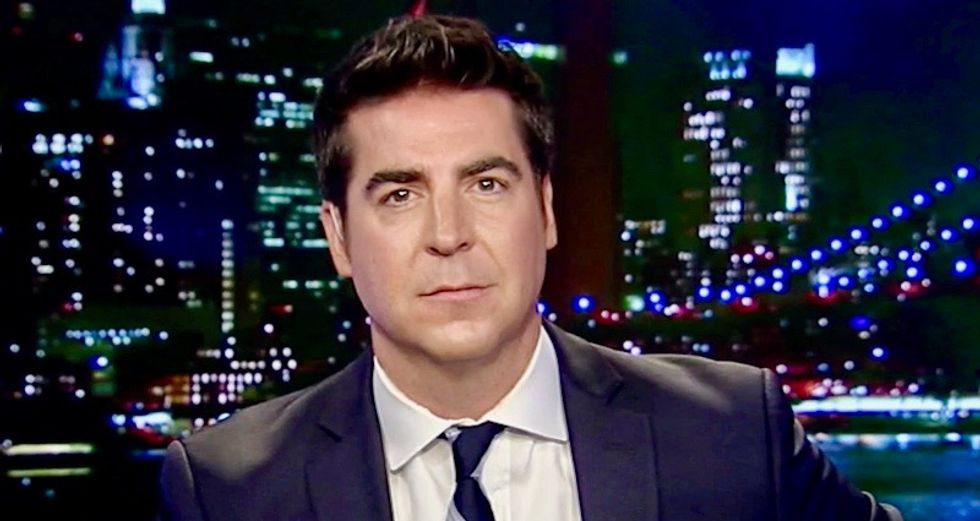 "They're the Brownshirts," Watters said. "They're the new street thugs that come in and start cracking people over the skulls."

The problem? Most of the footage Watters aired was of violent committed by the right-wingers who had gathered, and who then assaulted counter-protesters.

At one point Watters yelped "Oh! he took a shot right there!" after one of the rightwing protestors sucker-punched a counter-protestor in the side of the face.

Watters interviewed a "journalist" named Tim Pool who covers Antifa, and who goes out to the bar with white nationalists after their rallies, but who maintains that he is an impartial observer.

The protest was organized by Washington State U.S. Senate candidate Joey Gibson, who runs an extremist group called Patriot Prayer. It was intended as a sendoff for pro-Trump brawler Tusitala 'Tiny' Toese who has been arrested for violent acts at several rallies.