French citizen in Canada accidentally jogs across US border -- and gets detained for two weeks: report 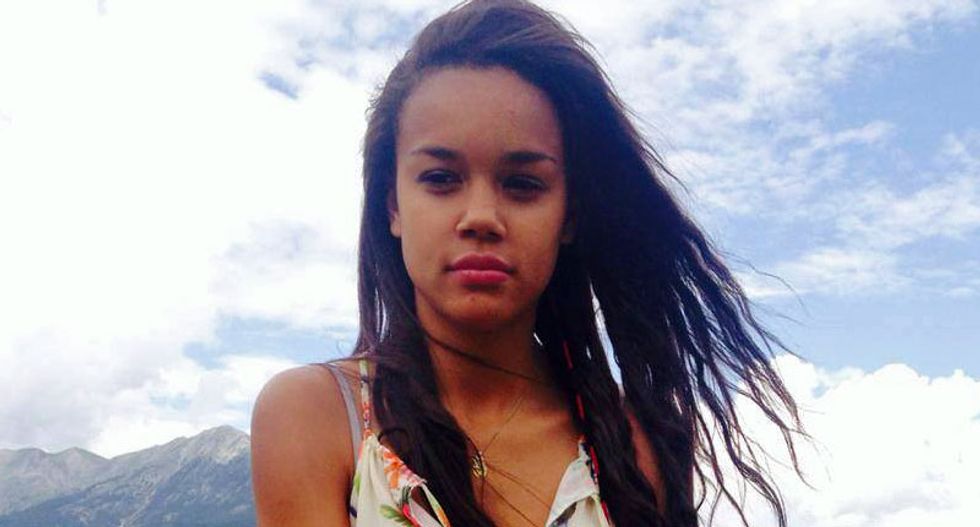 Cedella Roman, 19, was detained for two weeks after jogging near the border between the United States and Canada.

United States Customs and Border Protection caused an international incident after detaining a French citizen jogging on the beach in British Columbia, Canada.

The Canadian Broadcasting Corporation reports that Cedella Roman, 19, was jogging along the beach in White Rock, just north of the border. After taking a photo, Roman had reportedly turned and started jogging north when two border patrol officers detained her.

The teenager, who was visiting her mother who lives in nearby North Delta, had not brought any ID with her for her jog, but still tried to explain the situation to the border patrol.

"I told him I had not done it on purpose, and that I didn't understand what was happening," Roman recalled, by saying she had not seen any warning signs.

Nevertheless, she was detained and transferred over 100 miles away to the Tacoma Northwest Detention Center, run by the Department of Homeland Security.

"They put me in the caged vehicles and brought me into their facility," she said. "They asked me to remove all my personal belongings with my jewellery, they searched me everywhere."

"Then I understood it was getting very serious, and I started to cry a bit," Roman recounted.

"It was just unfair that there was nothing, no sign at the border," said her mother. "It's like a trap ... anybody can be caught at the border like this."

"What is happening in the United States is unacceptable," Trudeau argued. "I cannot imagine what these families are going through. Obviously this is not the way we do things in Canada."

The border along the beach where Roman was detained is adjacent to the nearby Peace Arch Provincial Park, which straddles the 49th parallel that separates Canada from the United States.

In 1921, the 67-foot Peace Arch was completed "to commemorate the lasting peace between the two countries."