'Give me a break!' CNN's Phil Mudd unloads on Trump for declaring victory on North Korea after one meeting 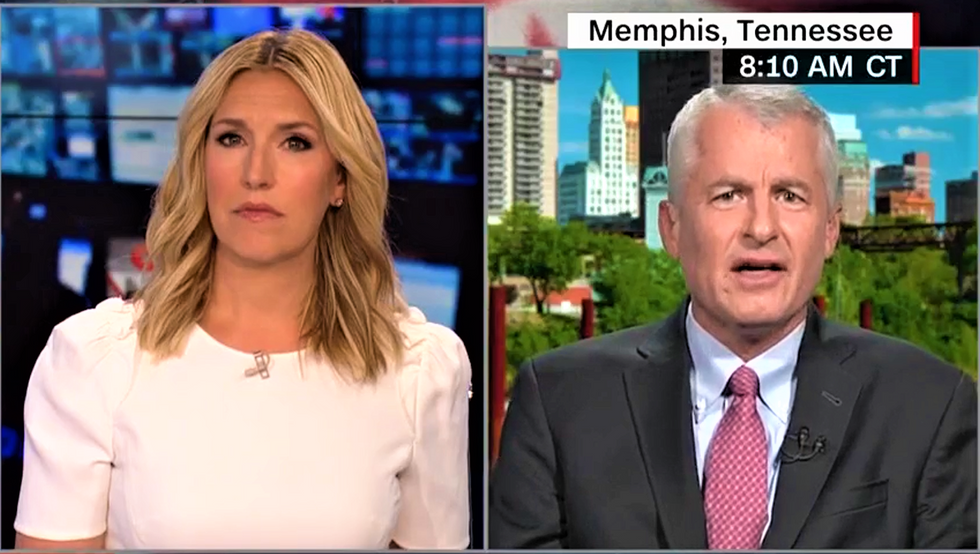 Reacting to Pompeo angrily lashing out at a reporter for asking a basic question about verifying the disarmament of North Korea's nuclear arsenal, Mudd said it was ridiculous for the secretary of state for trying to shame a reporter into submission for raising legitimate concerns.

"I can understand why he said that, but give me a break," Mudd said. "We have 100-plus-page document with the Iranians detailing how they're supposed to comply with the program to cap their nuclear progress over the next 15 to 25 years -- that's 'not good enough'. The president signs a document with Kim Jong-un that says basically nothing, walks off the plane and says, 'We won.' And Mike Pompeo's says, 'I'm ticked that you guys wanted more?' Give me a break!"

Mudd went on to explain that declaring victory over North Korea after just one summit meeting was the height of diplomatic folly.

"Of course we want more!" he said. "The president said we had a victory with the North Koreans after 70 years of isolation in the wake of a cup of coffee with Kim Jong-un? It doesn't make any sense."