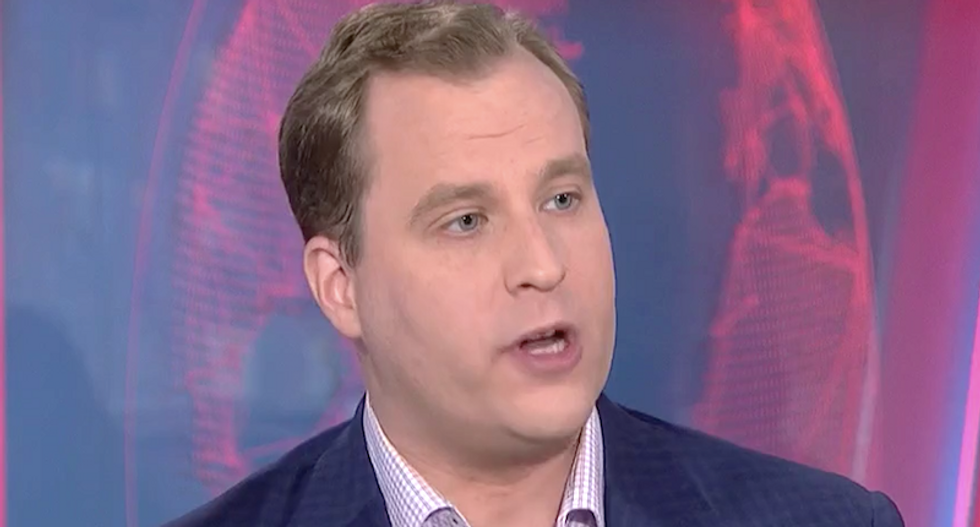 Evan Siegfried told MSNBC's Stephanie Ruhle that President Donald Trump and his administration were offering phony solutions to real economic problems, and then lying about their own actions.

"President Trump and his administration are being the pied pipers, essentially, on this," Siegfried said. "They are doing absolutely nothing with respect to helping these people and just making them feel good by saying words, not actions."

He said Nielsen had contradicted her own statements about the controversial policy.

"Kirstjen Nielsen tweeted out last night that ridiculous tweet that we were not having this policy," Siegfried said. "But on May 10 in an interview with NPR, she talked about the policy and said how great it was and how she was going to implement it, so she's either a liar or suffering from severe mental or memory loss."

"We talk about how President Trump wants to make America strong and great again," he added. "Our greatness and our strength comes from our morality and our compassion, and this administration is absolutely devoid of it. It is absolutely infuriating."