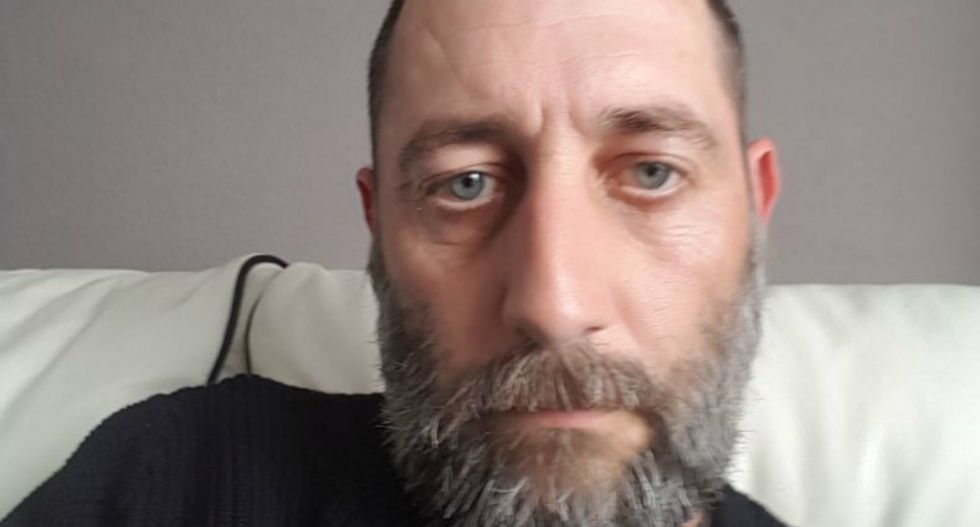 A disability benefits assessor working for a government contractor told a gay man he needed to be "cured" by God during an annual assessment.

Disability News Service reported that Keith Morgan, a gay man that worked for the UK government contractor organization Atos, was offered conversion therapy by his assessor during his annual work compatibility assessment in 2012.

The female doctor told Morgan that he was "defective" and required "fixing like a broken car" because of his sexuality.

"She reportedly then told him about a TV show she'd seen "that featured a gay man who had been 'cured' in this way and now had nine children," Disability News noted, "and she gave him the man’s name and handed him the address of a Christian website that included details of his case."

When investigated by the company that contracts with the UK's Department of Work and Pensions, the doctor admitted that she asked Morgan if he wanted to "change" and advised that God had changed her life for the better.

Atos, a multinational European tech company that specializes in cloud communications, was forced to pay Morgan compensation in 2013 after its investigation found the doctor's actions to be "wholly inappropriate." In addition to a non-disclosure agreement the Kent-based employee signed, the British government contractor was also required to provide updated diversity training to its staffers. The company told Disability News that the doctor is no longer in their employ.