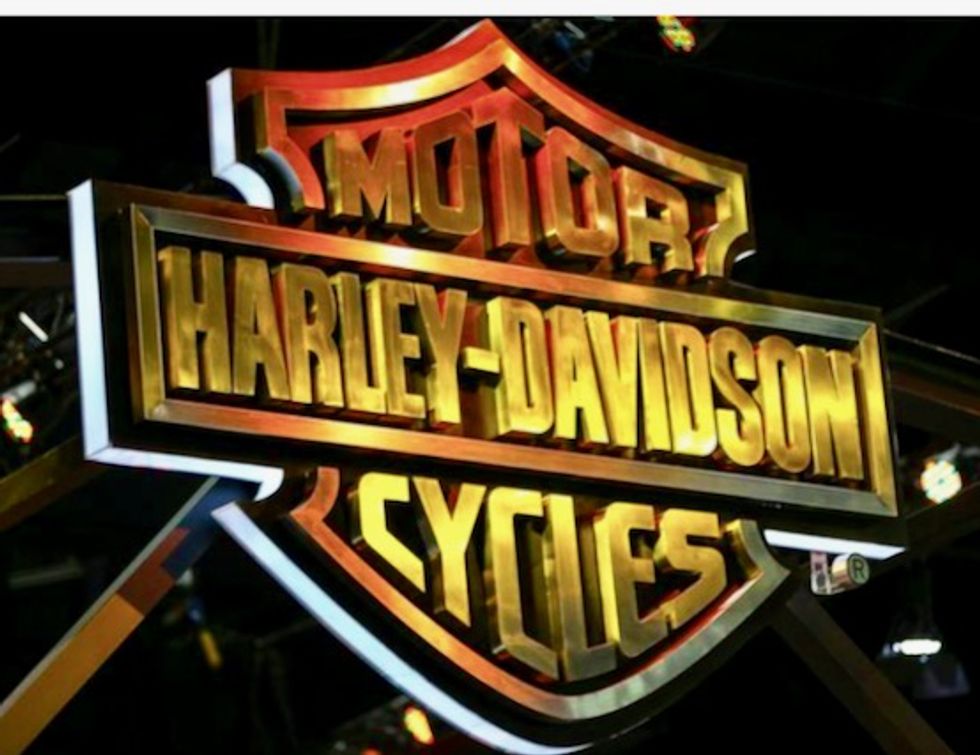 Harley-Davidson Inc on Friday warned of a “significant impact” on its sales after the European Union revealed plans to increase duties on a range of U.S. imports, including big motorcycles, in reprisal for Washington’s new tariffs on EU metal exports.

After failing to win trade concessions, the Trump administration on Thursday withdrew the exemptions given to the steel and aluminum imports from the EU, Canada and Mexico from global tariffs that it imposed in March citing national security concerns.

The EU took the United States to the World Trade Organization to challenge the legality of the new tariffs and the Trump administration’s national-security justification. Brussels has submitted an eight-page list to the international trade body, covering goods it would hit with retaliatory measures.

The list includes U.S. exports running the gamut from big motorcycles like Harley’s, built on the home turf of U.S. House of Representatives Speaker Paul Ryan, to “canoes”, “manicure or pedicure preparations” and even “sinks and washbasins, of stainless steel” — the proverbial kitchen sink.

“We support free and fair trade and hope for a quick resolution to this issue,” Harley said in a statement.

“We believe a punitive, retaliatory tariff on Harley-Davidson motorcycles in any of our major markets would have a significant impact on our sales, our dealers, our suppliers and our customers in those markets,” the statement said.

Shares of the Milwaukee, Wisconsin-based company were down nearly 2 percent in Friday afternoon trade.

Struggling to overcome a slump in U.S. demand, Harley has been aiming to boost sales of its iconic motorcycles overseas to 50 percent of total annual volume from about 43 percent currently. Europe, the Middle East and Africa accounted for little over 21 percent of its global retail sales in the last quarter.

However, in late April, the company said Trump’s tariffs of 25 percent on steel imports and 10 percent on aluminum would inflate its costs by an additional $15 million to $20 million this year on top of already rising raw material prices that it expected at the start of the year.

“We believe import tariffs on steel and aluminum will drive up costs for all products made with these raw materials, regardless of their origin,” the company said.