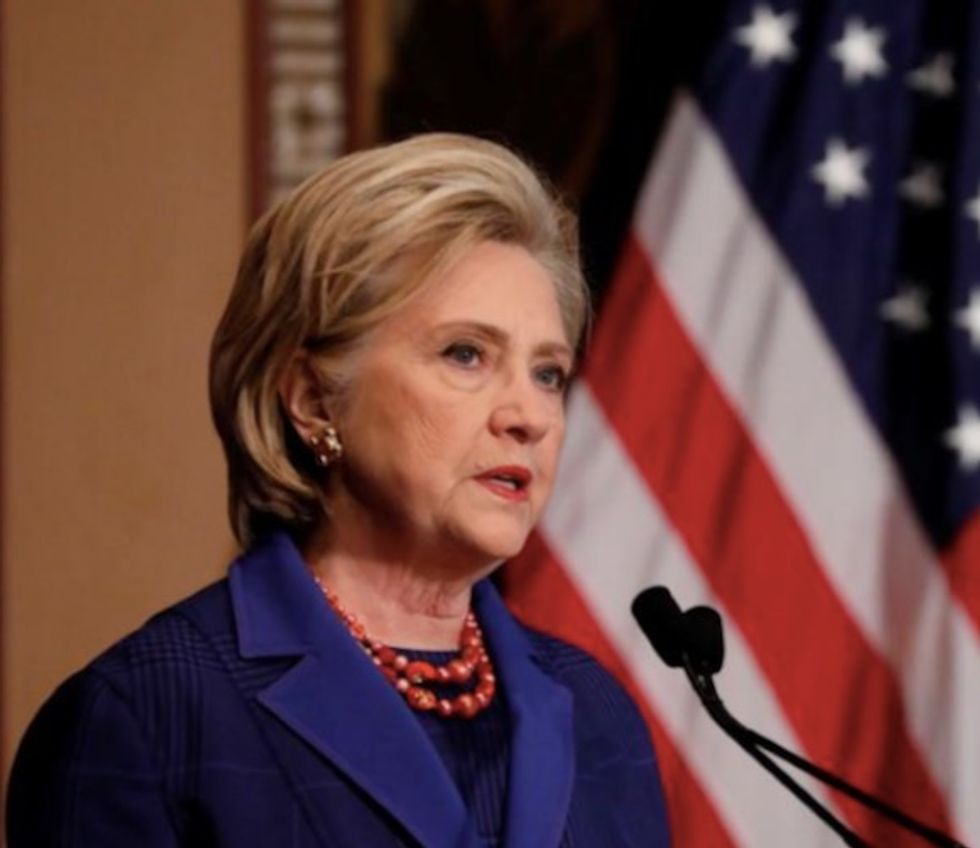 The U.S. Justice Department’s internal watchdog will release a long-awaited report on Thursday on the FBI’s handling of the Hillary Clinton email probe that she said contributed to her 2016 presidential election loss to Republican Donald Trump.

The report by Inspector General Michael Horowitz, which will be released at 2 p.m., arose from a review he launched about a week before Trump took office in January 2017.

The inquiry has focused on whether former FBI Director James Comey’s public statements about the bureau’s probe of Clinton’s use of a private email server while secretary of state were based on “improper considerations.”

In July 2016, Comey held an unusual news conference to explain why the FBI would not be recommending criminal charges against Clinton over her use of the private server. He chastised her for being “extremely careless” but said there was insufficient evidence to charge her with a federal crime.

In October 2016, less than two weeks before Election Day, Comey sent members of Congress a letter disclosing that the probe was being reopened after new emails were found on the computer of former U.S. Representative Anthony Weiner, the husband of top Clinton aide Huma Abedin.

Two days before the Nov. 8 election, Comey said the FBI had found no new evidence.

Comey was fired by Trump in May 2017 while leading an investigation into whether the Trump campaign colluded with Russia, an allegation the president has denied.

The Inspector General also examined whether FBI employees leaked information about investigations of the Clinton Foundation charitable organization and emails in a bid to help Trump’s campaign.

Law enforcement officials previously told Reuters the information was leaked to former New York Mayor Rudy Giuliani, an adviser to the Trump campaign. He now represents Trump in Special Counsel Robert Mueller’s probe into whether Russia interfered in the 2016 election.

The report will also discuss Peter Strzok and Lisa Page, two FBI staffers whom Republicans accused of bias against Trump after thousands of text messages sent via their work-issued mobile phones were made public.

While some of their messages were anti-Trump, others took aim at lawmakers such as U.S. Senator Bernie Sanders, whom Clinton defeated for the Democratic presidential nomination.

Page and Strzok were involved in both the Clinton and Russia probes. Mueller removed Strzok from his team after Horowitz disclosed the texts to him.

Members of several key U.S. House and Senate committees are expected to be briefed on the report in the early afternoon before its public release, according to documents seen by Reuters.