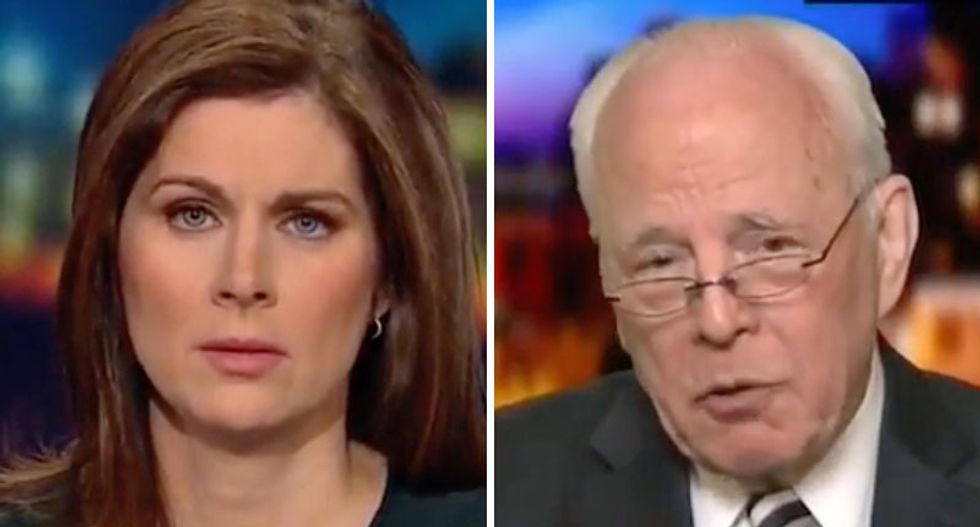 Former Trump campaign boss Paul Manafort is in jail tonight, and speculation has been that the 69-year-old is not doing well given he's accustomed to a life of luxury.

His tie, wallet and belt have been handed back to his family.

Is it so bad that Manafort may try to kill himself rather than be forced to cooperate or die in jail? John Dean, former White House Counsel for Richard Nixon, said so on CNN Friday night.

"I suspect the prosecutors are hopeful that will happen. This will be a real shock for him tonight if he goes out into Montgomery County, to one of the county jails, or Alexandria—those are all awful places. I know because the number of the Watergate people were placed in them. The reason they don't go to the D.C. jail, that is the true hell hole," Dean said.

During a low period Manafort had previously suggested to his daughter that he might kill himself, Dean noted.

"They also know this man once told his daughter he was suicidal. He threatened to take his life. I assume they're on watch for that as well," he said.

White House correspondent April Ryan said that the fact they took his belt was a sign.

"When you go to prison or jail and they take your tie or belt, they are concerned about suicide," she said.