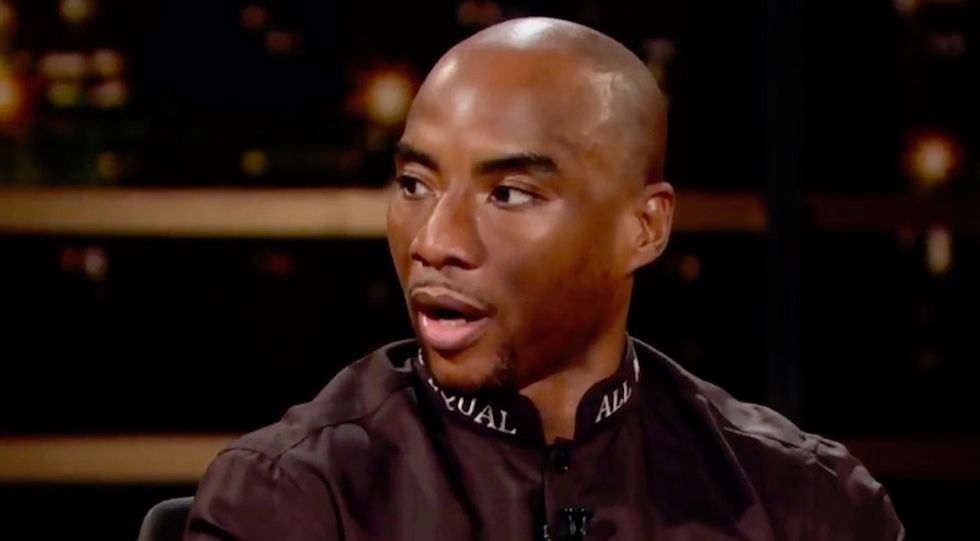 During the panel that also had Paul Begala, Natasha Bertrand, Bret Stephens in which the dangers of Trump's creeping autocracy and complete disregard for the truth featured prominently, the Breakfast Show host gave a silver lining to the Trump era.

Maher could not follow up—he had to change the subject from Trump.

"OK, let's not talk about that a**hole anymore," Maher said.