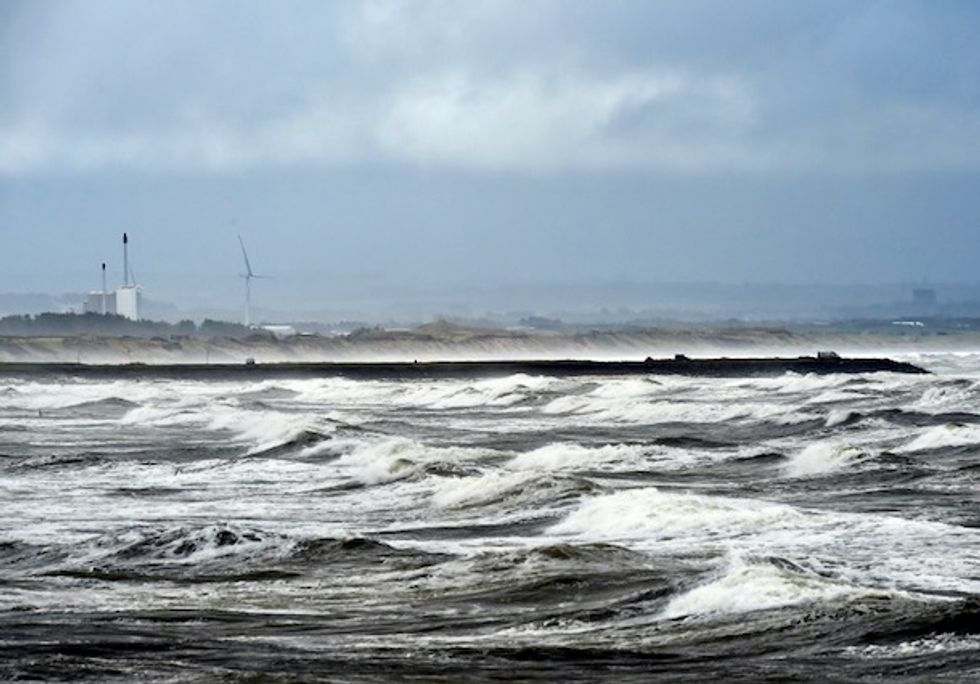 The Northern Isles data centre consists of a 40-foot (12.2 metre) long white cylinder containing 864 servers and can lie on the seabed for up to five years AFP/File / Andy BUCHANAN

US tech giant Microsoft has submerged a data centre off the Orkney archipelago in northern Scotland in a project to save on the energy used to cool the servers on land, the firm said Wednesday.

The Northern Isles data centre consists of a 40-foot (12.2 metre) long white cylinder containing 864 servers -- enough to store five million movies -- and can lie on the seabed for up to five years.

An undersea cable brings electricity from Orkney's renewable energy network of wind turbines and tidal power to the centre and carries data from the servers to the shore and the internet.

"More than half of the world's population lives within about 120 miles of the coast," Microsoft said on its website, describing the data centre as a "milestone" for the company.

"By putting data centres in bodies of water near coastal cities, data would have a short distance to travel to reach coastal communities," it said.

The sea offers ready and free access to cooling -- which is one of the biggest costs for land-based data centres. It is also far quicker to deploy a data centre offshore than build on land.

The downside is that if the computers on board break, they cannot be repaired. The data centre is also very small compared to the giant warehouses used to store the world's information.

The cylinder was built in France by shipbuilding company Naval and then driven to the Orkney Islands, an archipelago of around 70 islands.