Missouri blacks are being pulled over by cops 85 percent more than whites -- who are more likely to be busted for contraband: report 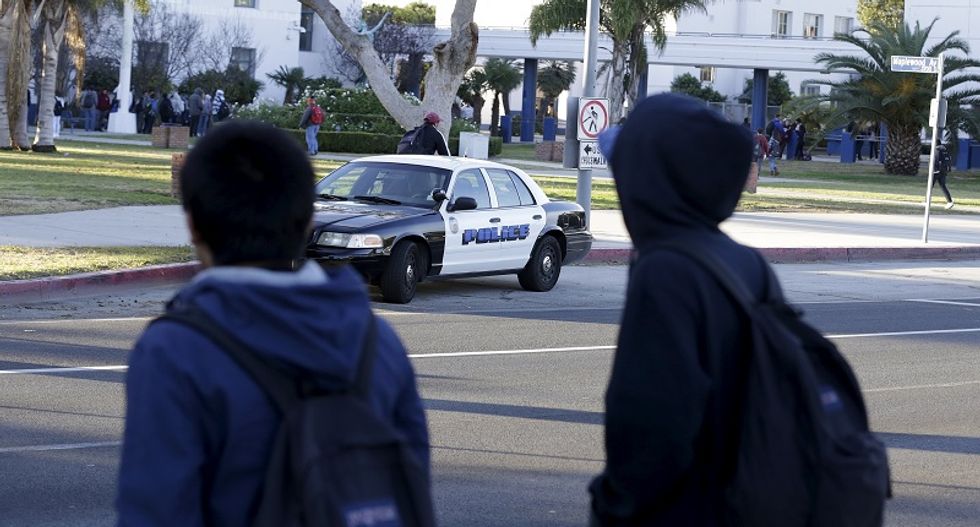 Four years after protests erupted in Ferguson, Missouri over the shooting death of unarmed Michael Brown by a police officer the attorney general for the state has issued a report that shows that shows that African-Americans are 85 percent more likely to be pulled over than whites by a cop, reports Atlanta Black Star.

Calling the statistic "deplorable," the director of the St. Louis County chapter of the NAACP, John Gaskin, said the number is "Why we’ve ended up in a situation where people are talking about travel advisories and African-American groups are less likely to come and do business in our state.”

And he was not kidding. Over a year ago, long before the statistics were released, the office of the national NAACP issued a travel advisory for Missouri, citing the previous  year’s vehicle stop data and other issues involving race in the state.

The report, issued on Friday by Missouri Attorney General Josh Hawley, is part of his office's annual Vehicle Stops Report, using a  “disparity index” to compare traffic stops among races and showed stops of blacks increased from 75 percent to 85 percent.

According to the report, white motorists were less likely to be searched than blacks, Hispanics and American Indians -- but more likely to be busted with contraband such as weapons and  drugs  The report also showed significant differences in arrests with  7.1 percent of Hispanics and 6.6 percent of blacks taken into custody, compared to 4.2 percent of whites.

University of Missouri-St. Louis criminologist Richard Rosenfeld, who analyzed the data for the attorney general’s office, tried to put a positive spin on the report, saying it offers evidence police are becoming more selective when making a traffic stops. He justified his assertion by pointing out that the total number of stops has declined  --and a higher percentage of stops have resulted in actual busts for drugs and weapons

“That’s all to the good,” Rosenfeld explained. “We want the police to make quote, unquote, ‘good searches,’ that is, searches that produce contraband.”

You can read the rest of the report here.