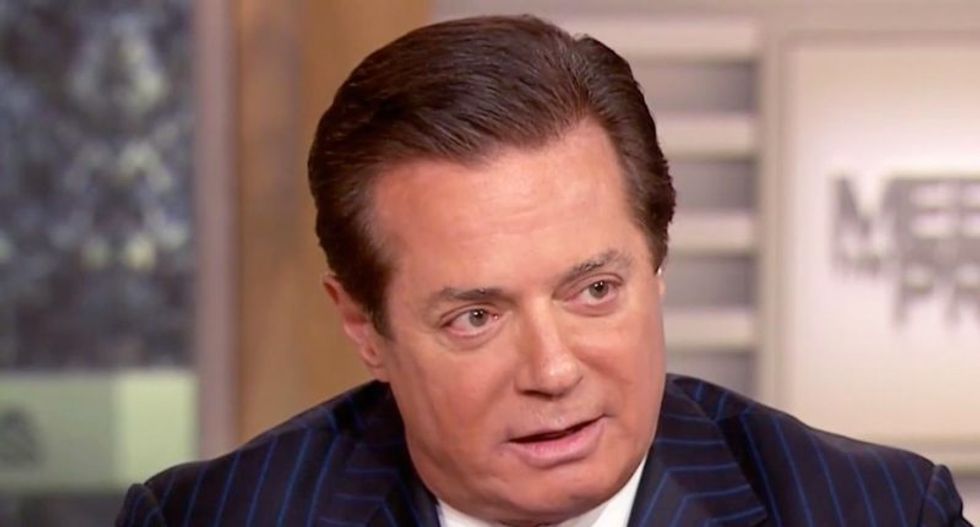 Manafort, who served as President Donald Trump's campaign chairman, described Kilimnik as his "Russian brain" throughout their lengthy partnership in eastern Europe.

The 48-year-old Kilimnik, who lives in Moscow, was suspected of maintaining ties to the Russian military intelligence agency GRU.

The special counsel has obtained indictments against Manafort on money laundering and bank fraud charges, and his longtime lieutenant Rick Gates has agreed to cooperate with investigators after accepting a plea deal.

Mueller's office filed a third superseding indictment against Manafort, who was accused of trying to influence witness testimony in the probe, on conspiracy to obstruct justice and obstruction of justice charges.

Kilimnik was hit with those same charges in the new indictment, which covers alleged crimes committed this year.

The special counsel probe has obtained five guilty pleas, along with 18 indictments -- including more than a dozen Russian individuals and companies -- related to interference in the 2016 presidential election.