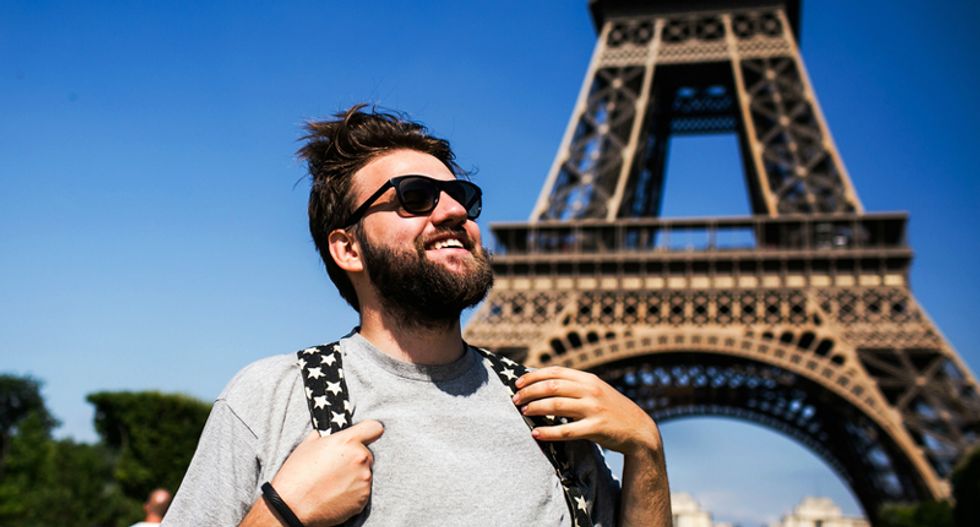 An Ernst & Young survey shows Paris has overtaken London as Europe’s most attractive destination for foreign investors for the first time since EY began such reports 15 years ago.

The change in the continent’s pecking order is a sign of the impact of both Brexit and the “Macron effect”.

The French capital was ranked No. 1 for foreign direct investment by 37 percent of businesses, based on a survey of 502 companies and data from EY and IBM covering 2017.

But France’s number was up 31 percent in one year, while the number of investment into Britain was 6 percent higher than in 2016, showing a slowdown in growth.

This was the first time Paris has outdone London since the annual survey started in 2003. Berlin came third and Frankfurt fourth. “The UK is feeling the effect of Brexit,” the report said.

“Investment slowed after the 2008 financial crisis, but France is now in catch-up mode, and a beneficiary of Brexit,” it added, citing President Emmanuel Macron’s reforms to make the labor market more flexible.