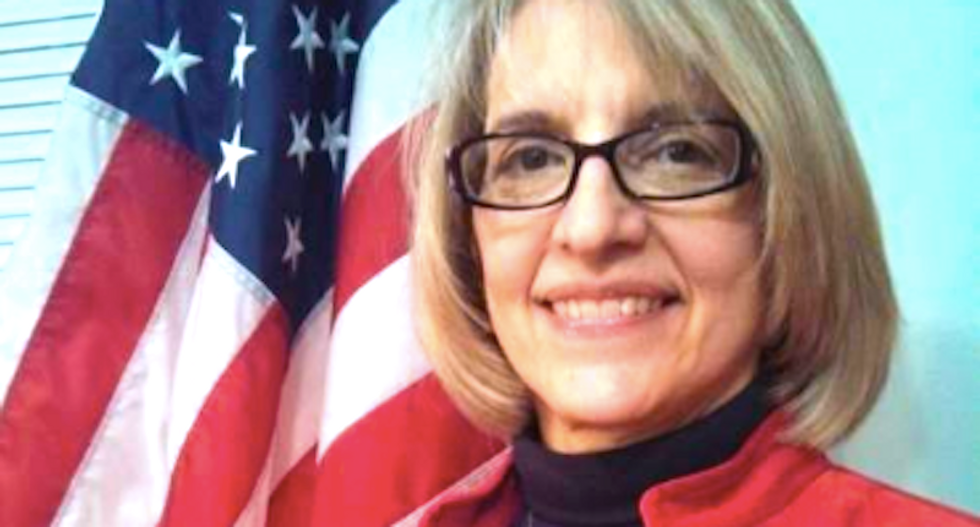 The mayor of a western Pennsylvania town called for black protesters to be "destroyed" by a water cannon in a misspelled Facebook post.

Karen Peconi, the mayor of the Pittsburgh suburb Arnold, shared a Viral Leaks video on her account that showed black "rioters" being sprayed with water hoses and a photo of teenage civil rights demonstrators being hosed by firefighters 55 years ago in Birmingham, Alabama, reported WTAE-TV.

The Facebook posts were made in response to ongoing protests of the police shooting death of 17-year-old Antwon Rose Jr., who was killed June 19 by police officer Michael Rosfeld while fleeing a traffic stop.

"I'm posting this so the authorities everywhere sees (sic) this ... bring the hoses," wrote Peconi. "They don't care about jobs for PGH ... none of them work now. That's how they can do this at 7 a.m. Very sad."

She called on law enforcement to blast protesters with a "water canon," misspelling "cannon."

Peconi told the TV station she had no comment, but then said about herself: "The mayor didn't post those."

Slightly more than 25 percent of Arnold's 5,000 residents are black, and other city officials were shocked by the mayor's call for state-sanctioned violence against civil rights protesters.

"When she said, 'Those people don’t work in the morning,' you knew what she was talking about," McKinley said. "It shouldn’t be about race. The comment is not called for, whatsoever."