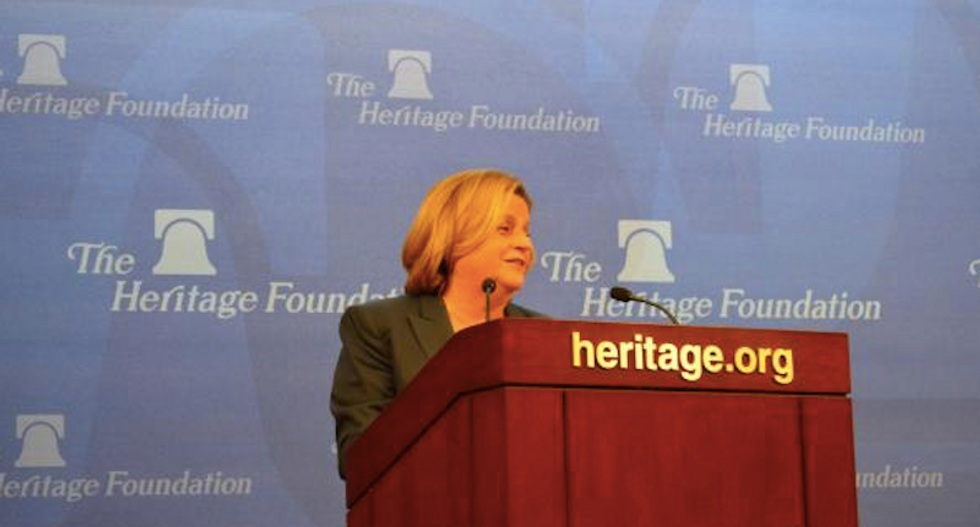 On Tuesday, GOP Rep. Ileana Ros-Lehtinen (R-FL), a congresswoman who recently announced her retirement, condemned President Donald Trump's rhetoric on immigration. In a Twitter tirade this morning Trump referred to immigrants who "infest our Country."

"Smugglers game the system. They game it. They're smart. They didn't go to the Wharton school of finance, but you know what they're really smart," he said, to roars from the crowd.

The President also suggested that the immigration debate was a distraction from the IG report about misconduct in the FBI and tarred immigration lawyers as "bad people" who coach their clients to game the system.

As Trump doubled down on policy that's resulted in the separation of close to 2,000 kids from their parents at the Southwest border, prominent Republicans on Capitol Hill have largely remained silent.