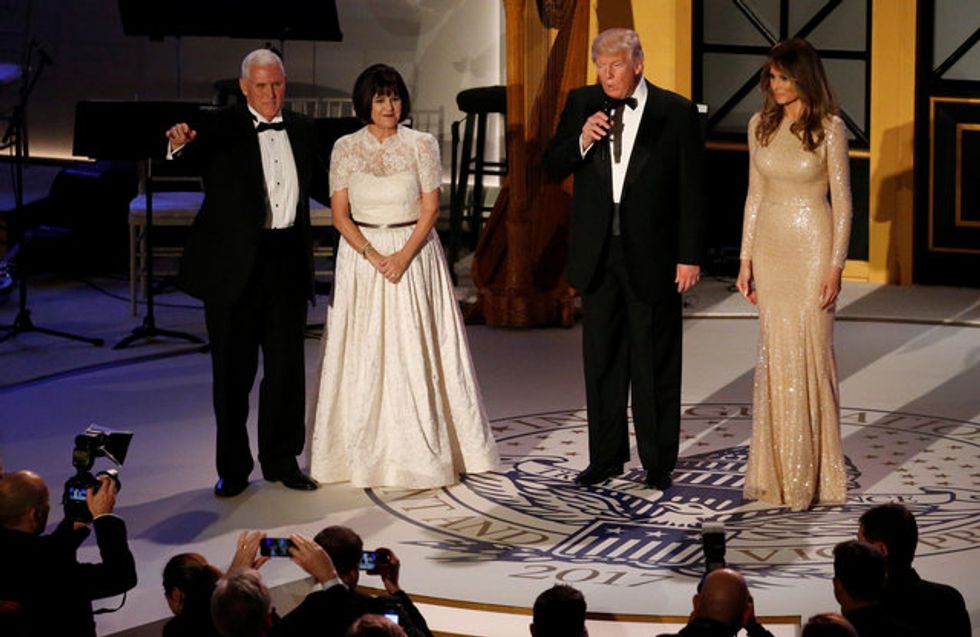 Russian oligarchs attended invitation-only Inauguration Day events typically reserved for top donors -- and special counsel Robert Mueller is investigating why they were there.

The billionaires attended exclusive events in Washington, D.C., following President Donald Trump's inauguration, and Mueller's team and congressional probes are interested in the Russian guests who had no obvious place in the campaign's diplomatic orbit, reported ABC News.

“They don’t need to be spies in the James Bond sense," said Matthew Olsen, former director of the National Counterterrorism Center.

"They are powerful people with significant wealth who are in a position to exert influence on U.S. policy makers," Olsen added, "and they’re in a position to report back to Russian intelligence services on what they’re able to learn.”

A guest list obtained by ABC News shows Victor Vekselberg, head of the global Renova Group and later sanctioned by the U.S Department of Treasury, and his American cousin Andrew Intrater were seated at a formal dinner next to attorney Michael Cohen and his family.

Vekselberg and Intrater were stopped late last year at a New York airport by federal agents and questioned as part of the Mueller probe.

The Candlelight Dinner the pair attended with Cohen was reserved for $1 million contributors, according to the guest list.

At least one Russian was allowed into a highly exclusive luncheon at the U.S. Capitol hosted by the Joint Congressional Committee on Inaugural Ceremonies.

“It’s incredibly unusual,” said Stephen Kerrigan, who planned both Obama inaugural celebrations. “Particularly if they were going to be within arm’s reach of the president, they went through an intensive vetting process.”

Kerrigan said every guest at the festivities he planned was closely scrutinized for foreign ties.