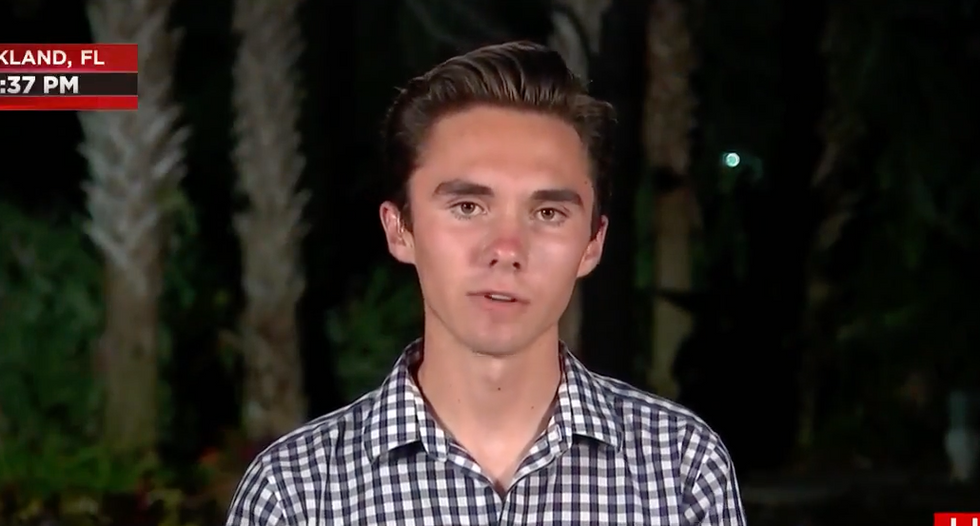 A SWAT team entered the home of Stoneman Douglas shooting survivor and activist David Hogg on Tuesday morning after a hoax emergency call.

The caller said that someone broke into the home with an AR-15 rifle and was holding the family at gunpoint.

A SWAT team surrounded the property before entering the home, according to NBC Miami. No one was home at the time.

Hogg is currently in Washington, D.C., with his mother to accept the RFK Human Rights award.

The teen has been calling for stricter gun laws in the wake of the deadly shooting at Marjory Stoneman High School, where 17 students and staff teachers were killed.

“[They’re] trying to distract people from the March For Our Lives Road to Change, which we announced yesterday,” Hogg told WSVN. “[It’s] a push to get the highest numbers of youth voters ever in American history turn out to vote come this November.”