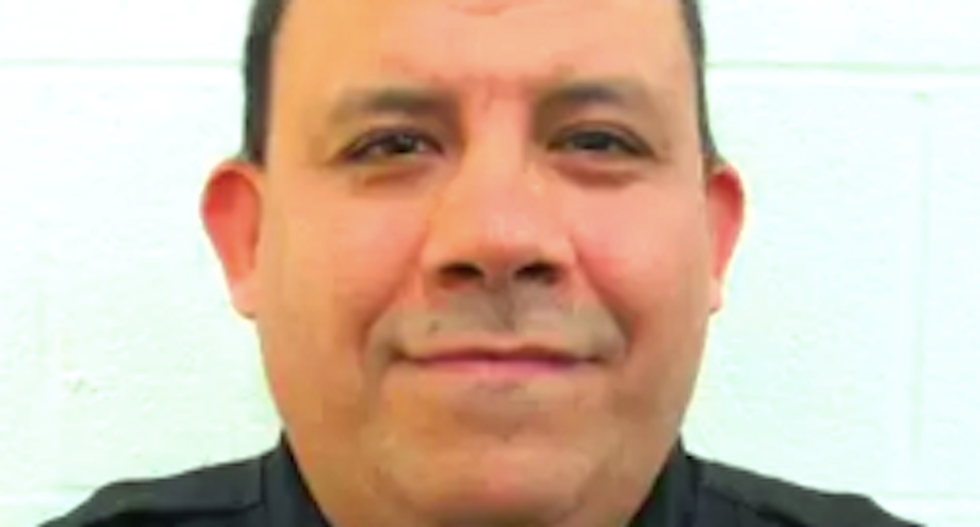 A Texas sheriff's deputy allegedly threatened to deport the mother of a young child he's accused of sexually assaulting.

Jose Nunez, a 10-year veteran of the Bexar County Sheriff's Department, was arrested Sunday on a felony charge of aggravated sexual assault of a child, reported the Dallas Morning News.

Sheriff Javier Salazar said the 4-year-old girl had been assaulted multiple times over a period of months, and Nunez told her mother, an undocumented immigrant, she would be deported if she told authorities about the abuse.

"The details of the case are quite frankly heartbreaking, disturbing, disgusting and infuriating all at the same time," the sheriff said.

The girl "made an outcry" overnight Sunday, the sheriff said, and her mother took the child to a fire department to report the abuse.

Investigators believe the 47-year-old Nunez may have abused other children, as well.

The sheriff's department is conducting an internal investigation on the deputy.