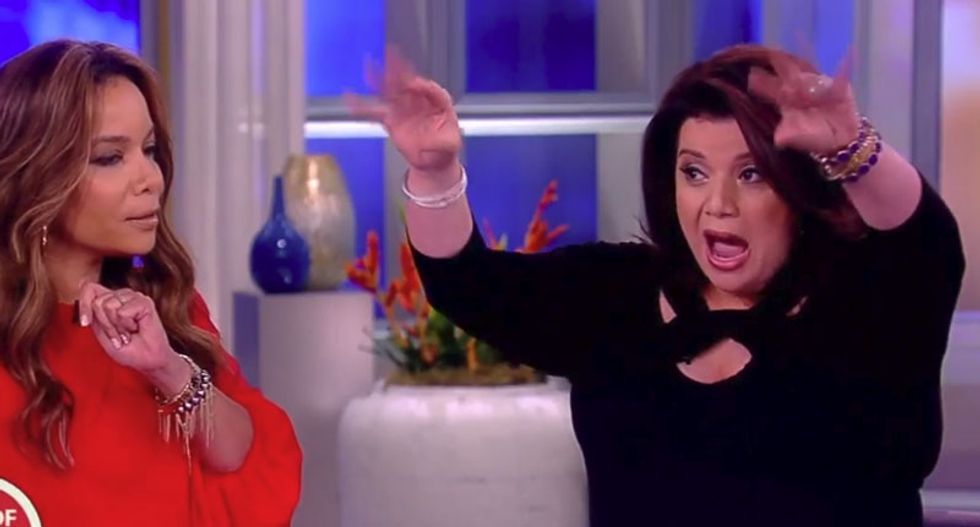 Ana Navarro on The View (Screenshot/ABC)

During a guest appearance on ABC's The View, Republican strategist Ana Navarro on Friday blasted President Donald Trump, claiming he was misusing his pardon powers.

"This is like when a kid in the movie finds out he has a superpower," Navarro remarked. "And he wants to use it on everyone. I think that is part of what you're seeing. Oh, look, I can make lightning come out of my fingers."

She added that Trump was mainly using his pardon powers to help celebrities. Navarro also said he was sending a signal to his allies amid the Russia investigation.