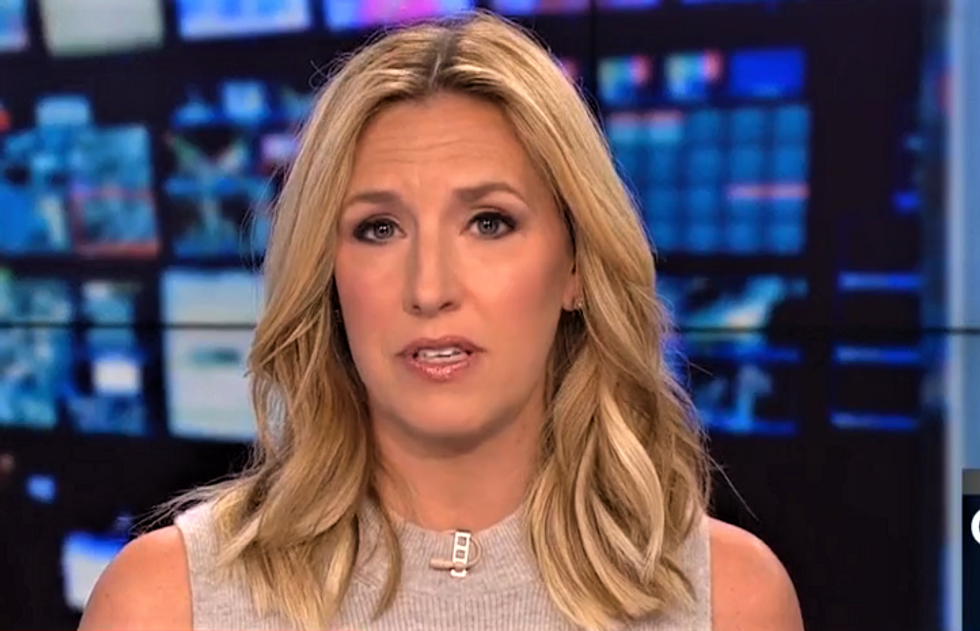 President Donald Trump on Friday dismissed the plight of immigrant children that his administration separated from their parents by calling them "phony stories of sadness and grief."

CNN's Poppy Harlow seemed taken aback by Trump's denial that immigrant children were suffering because of his actions, and she used emotional footage of an undocumented mother being reunited with her young child to show Trump just how wrong he was.

"Phony stories?" she asked incredulously. "Tell that to the hundreds and hundreds -- thousands! -- of children separated from their parents."

Harlow then started playing footage of a Guatemalan woman who got her son back from the American government this week after they had been separated for weeks.

"Tell that to this mother who had to sue the Trump administration after her son was taken from her nearly a month ago," she said.

She then showed the mother and child both weeping as they hugged one another upon being reunited.

"That is very real," she said.