Watergate prosecutors torch Trump White House excuses: 'It's what an emperor who has no clothes might claim' 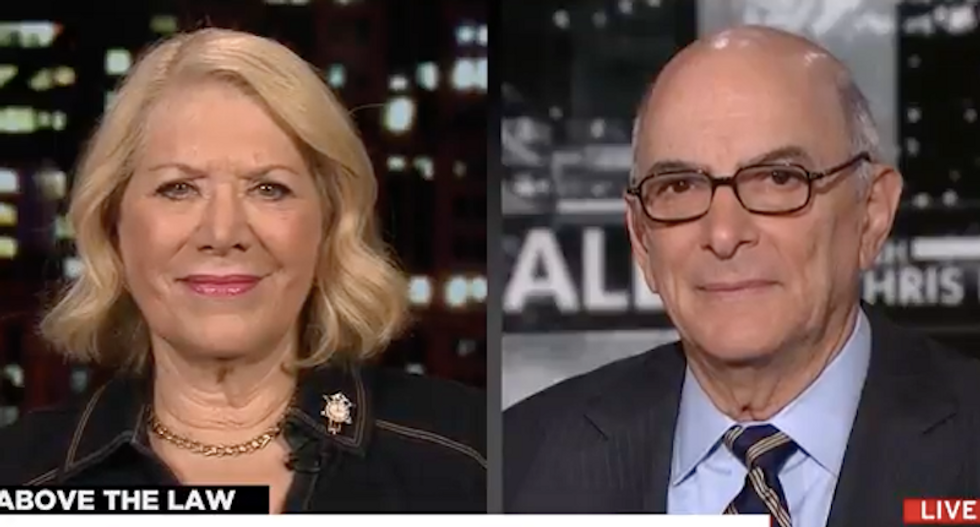 On Monday's episode of All in With Chris Hayes, two former Watergate prosecutors, Jill Wine-Banks and Nick Akerman, applied the lessons of Nixon's impeachment to today's political and legal landscape.

Hayes started the segment by pointing out that the White House's position seems to be that the Mueller probe is "desperate, flailing nonsense."

Akerman points out that the administration's stance would be reasonable—if it were applied to the reign of King George, not a sitting US President.

Jill Wine-Banks agreed. The powers Trump is laying claim to aren't fitting for a sitting President, she pointed out, but rather something that an "emperor who has no clothes might claim," she said.

The biggest difference between the Watergate era and today, they both point out, is that back then, there were some Republicans with backbones.