Big food firms Nestle, Hershey at odds with farmers over US GMO labeling 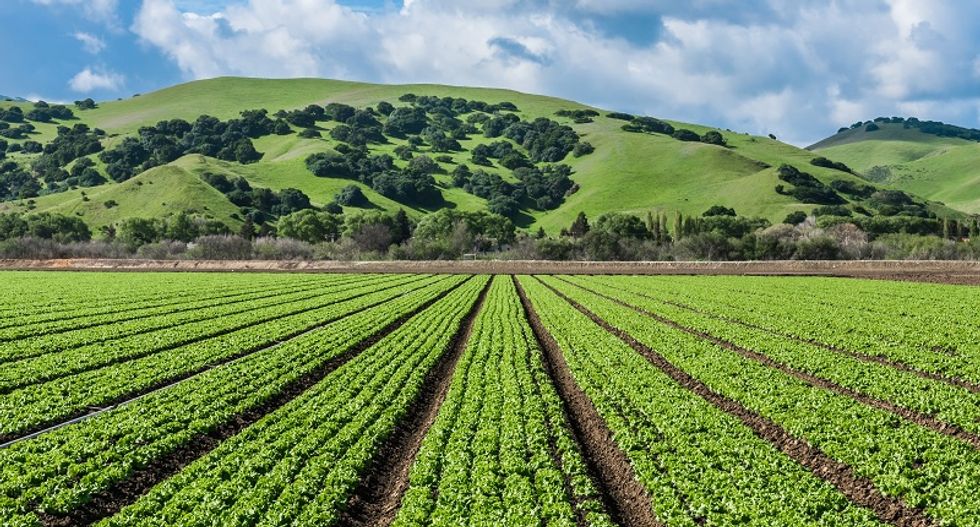 The world’s top food companies and farmers of crops such as beet sugar are pitted against each other as they lobby the U.S. government over plans to label genetically-engineered ingredients.

At the heart of the issue is transparency over ingredients used in food. Packaged foods manufacturers are facing flagging consumer trust and stagnating demand for some core products as consumers opt for foods with simpler ingredient lists.

Many food companies want the government to require manufacturers to include on the label all ingredients that have been genetically modified (GMO).

Farmers want the labels to exclude ingredients that have been so refined and processed that they no longer contain any trace of the transformed genes when they are used for food.

Nestle, the world’s largest food maker, and rivals including Hershey Co and Unilever Plc want the U.S. Department of Agriculture (USDA) to include on the label ingredients from crops that were genetically modified such as canola and soybean oils and sugar from beet.

The USDA has asked for feedback on a proposal for required labeling of genetically-engineered ingredients after a battle over the issue in states including Vermont sparked the federal government to intervene to pass national legislation. The deadline for public comment is July 3.

For farmers, facing a GMO backlash from consumers, the fact that the ingredients no longer contain transformed genes by the time they make their way into chocolates, pasta sauce and cereal, should mean they are excluded from the labeling.

“The law has been very clear that the required disclosure is going to be for those crops or ingredients that contain the genetic material,” said Luther Markwart, head of the American Sugar Beets Association in Washington.

“For things like sugar and other refined products that don’t contain the genetic material, the law does not apply to us,” Markwart said.

“Consumers want to know what is in their food and beverages and we believe that they deserve transparency. It’s at the core of our business,” Nestle spokeswoman Kate Shaw said in an emailed statement, noting the company believes those highly-refined ingredients should fall under the requirements.

Hershey’s Global Head, Scientific & Regulatory Affairs Martin Slayne said labeling these ingredients is both important for consistency as well as for “meeting consumer expectations on transparency.”

The Grocery Manufacturers Association (GMA), which helped lead many of the food company efforts to prevent state labeling initiatives, said in prepared comments on Tuesday that excluding refined ingredients would result in 78 percent fewer products being disclosed under the federal law.

About 90 percent of U.S. corn, soybean and beet sugar crops are bioengineered, GMA noted. Unlike other regions, the United States has embraced the technology.

For farmers of sugar beet in states such as Michigan, North Dakota and Idaho, the herbicide-tolerant seeds have boosted both yields and profits, and curbed some of the uncertainty of farming.

But many Americans have said they want to know more about what’s in their food, including whether bioengineered seeds have been used.

Should the USDA not require those ingredients be labeled as genetically-engineered, the onus would be on food companies to decide how to label them. That could heighten tension between the firms and their ingredient suppliers.

How a food manufacturer chooses to label bioengineered ingredients that do not fall under the scope of the government requirements could be susceptible to challenge.

“We don’t have any problem with transparency, but there’s been a lot of misinformation out there,” Markwart said. “The challenge is there’s not a lot of space (on a label).”

GMO labeling has caused rifts between farmers and foodmakers in the past.

In late 2016, a coalition of farmers criticized Dannon Co for marketing non-GMO products after the U.S. subsidiary of Danone SA made moves to overhaul its supply chain to reduce use of the biotechnology in its yogurt products. The farmers said that Dannon’s advertising misled consumers.