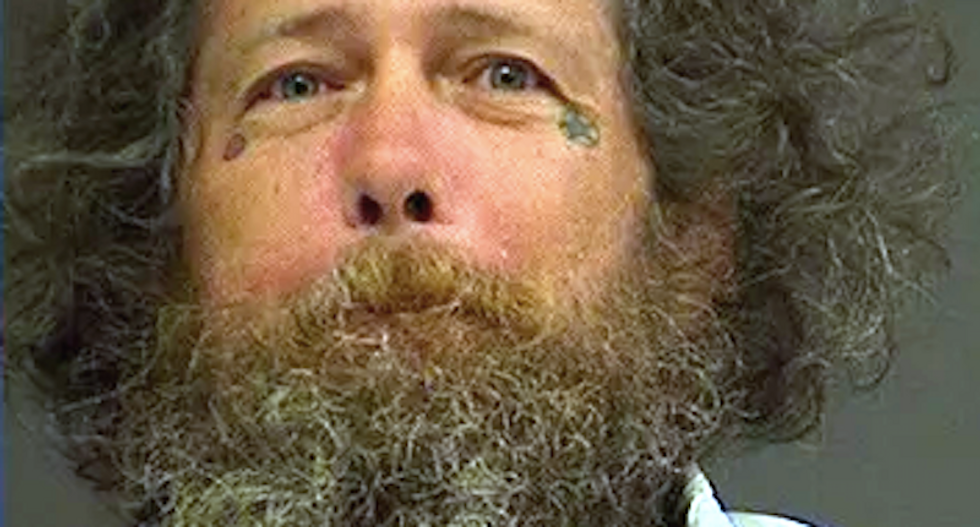 Witnesses stepped in to stop a racist Oregon man from assaulting a black teenage girl as she walked along a Beaverton street.

Witnesses told police that Corbett had been following the 17-year-old girl screaming racial slurs and threatening to harm her.

"Bunch of, you know, N-word, racial slurs, all you guys should die, if I had a switchblade on me I'd kill you right now," said witness Ain Avila, who first noticed the incident from his car.

"I hopped out the car and got him away from her before he pushed her into oncoming traffic," Avila said.

Gas station employee Douglas Short and another man helped the girl flee to safety inside the store.

"(Corbett) grabbed ahold of her backpack and tried to pull her, but she got free from the strap, and that's when (Short) intervened," Avila said.

The assailant then fled, but police arrested him nearby on charges of second-degree intimidation, menacing and second-degree disorderly conduct.

Police thanked the bystanders for helping the girl, and officers have reached out to the victim and her family to offer support and assistance.

"This type of crime won't be tolerated in our community, which is evident by the response from our community members," said Jim Monger, chief of Beaverton police. "Thank you for standing up against racism."