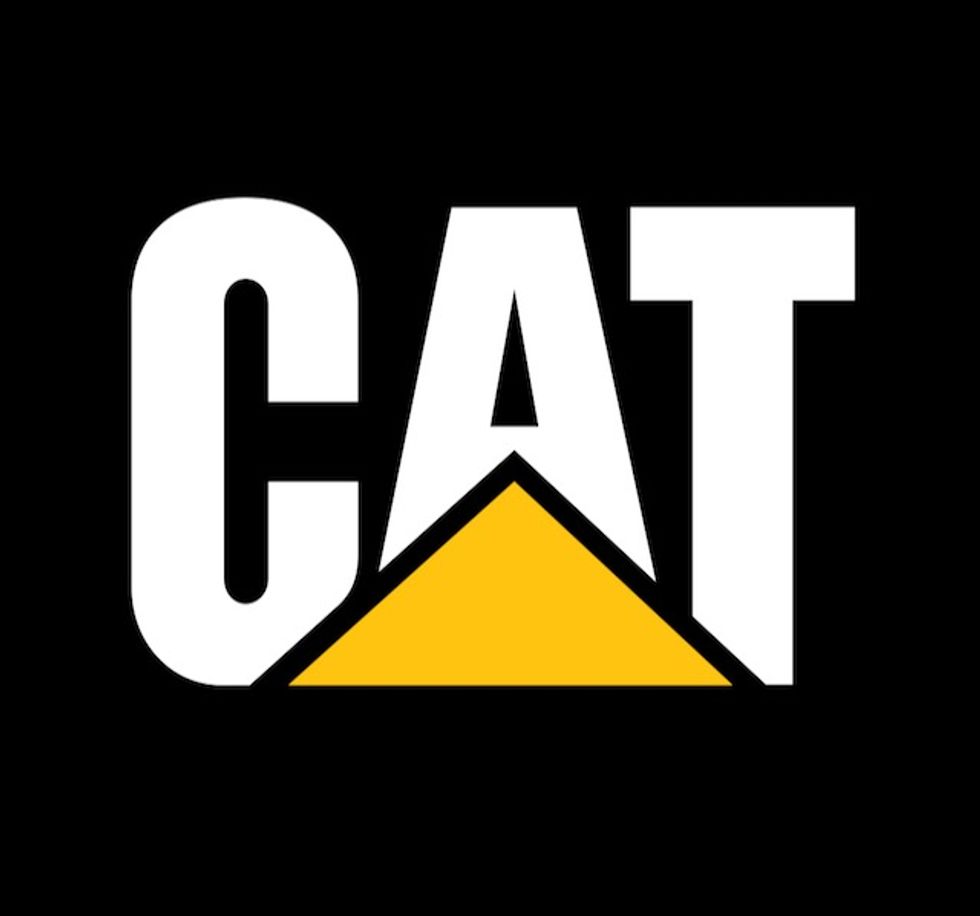 When Caterpillar Inc reports earnings on Monday, investors will focus on the heavy equipment maker’s ability to adjust its prices in the face of rising materials costs that are expected to pressure profit margins.

Wall Street will also watch out for the company’s commentary on order backlog to assess the strength of global demand amid escalating trade tensions.

Analysts polled by Reuters, on average, expect the company’s adjusted net profit to rise to $2.73 per share in the second quarter, from $1.49 per share a year ago. Net profit for the quarter is estimated to rise to $2.58 per share from $1.35 last year.

Deerfield, Illinois-based Caterpillar, which serves as a bellwether for global economic activity, has benefited from a humming global economy which is having its best run since 2011. After battling the longest downturn in its history, the company expects full-year 2018 profit to be the best ever.

Yet the stock has lost about 18 percent since January amid increasing trade frictions and mounting pressure on costs. The stock last month fell to its lowest level since late October before recovering modestly.

“The market has become very focused on the risk that the industrial cycle is starting to get weaker and even the broader economic cycle,” Stephen Volkmann, an analyst with Jefferies, said on Wednesday. “That seems to be the primary concern.”

To be sure, Caterpillar is better placed than many companies to deal with the tariffs as its manufacturing footprint is spread across the globe. It also enjoys superior pricing power thanks to a robust global demand.

But the company said in April that its outstanding first-quarter performance was the “high-water mark” for the year as it would not have the same pricing power to pass on increased material costs.

To offset rising costs, it implemented price hikes on July 1. Still, analysts surveyed by Reuters expect cost of production to be higher than it was in the previous quarter.

However, some companies like Harley-Davidson Inc have found a way to soften the blow on their profit margins.