CNN's Anderson Cooper slams Trump for bowing down to Putin: 'The most disgraceful performance by an American president' 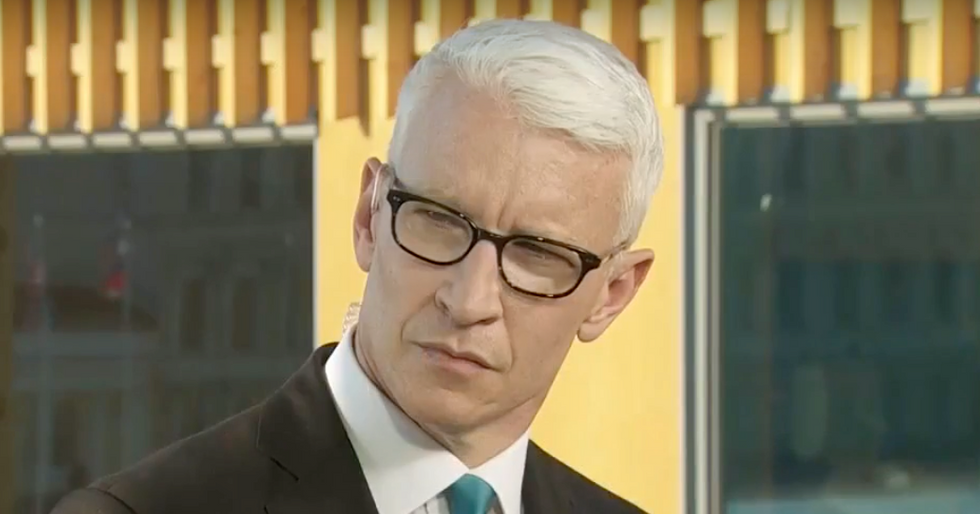 "You've been watching perhaps the most disgraceful performances by an American president in front of a Russian leader that I've ever seen," the host said.

During the press conference, Trump did not hold his Russian counterpart accountable for the country's electoral interference in the American presidential election in 2016 — a move that earned him derision from Cooper, his co-panelists and many on Twitter.