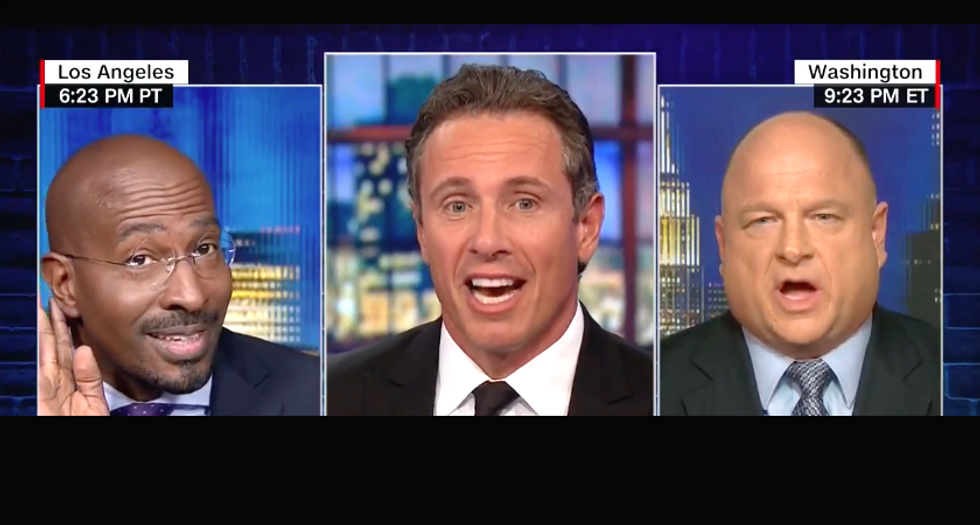 Cuomo would not let him off the hook. "Yeah, we're waiting for you to answer the question, Dave," Cuomo said. Urban then started talking about the courts.

"When Brett Kavanaugh gets sworn in, it doesn't automatically get overturned. That's not how the court works," Urban said.

Cuomo asked for the third time what he thinks Kavanaugh would do if he had the chance to overturn Roe v. Wade.

"When he gets asked [to address it] do you think he will overturn Roe v. Wade?" Cuomo asked.

Watch as Urban dodges this question below.