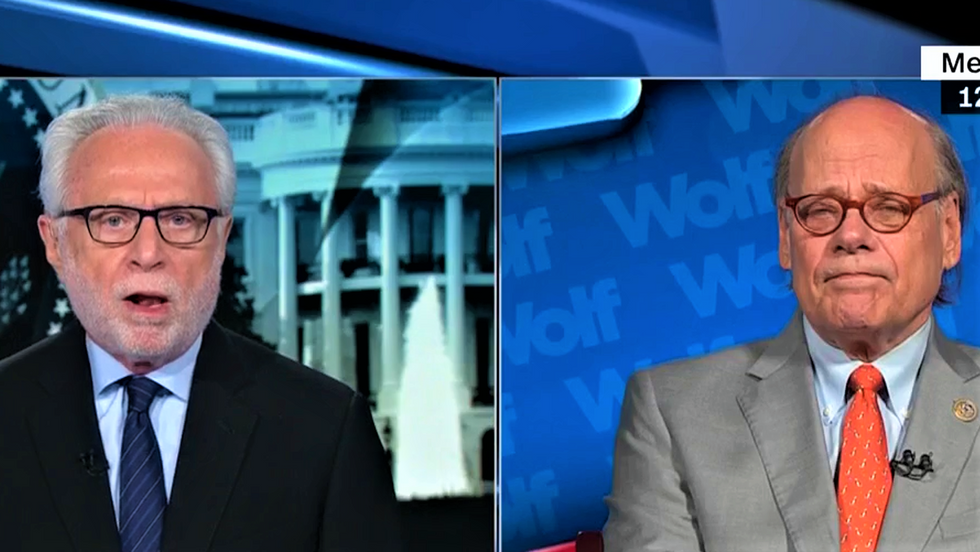 During an interview on Blitzer's show, the host asked Cohen what he made of Trump lawyer Giuliani emphasizing in an early CNN interview that colluding with Russian foreign agents to interfere in the 2016 presidential election wouldn't be a crime.

Cohen said he believed it just showed how scared the Trump White House was of Mueller and his investigation.

"I think they're getting closer to knowing that the truth is going to come out that there was activities with the Trump campaign and Russia in releasing those hacks and guiding them to the states and the localities where they came from," he said. "Some of that was Jared Kushner's responsibilities, some of it was Donald [Trump] Jr. I think you're probably going to see indictments of both of those people."

Blitzer seemed taken aback by Cohen's bold assertions and asked him if he had proof to back them up -- but he declined to elaborate further.