Conservatives clash over GOP ‘cult’ around Trump: ‘How much racism are you willing to accept?’ 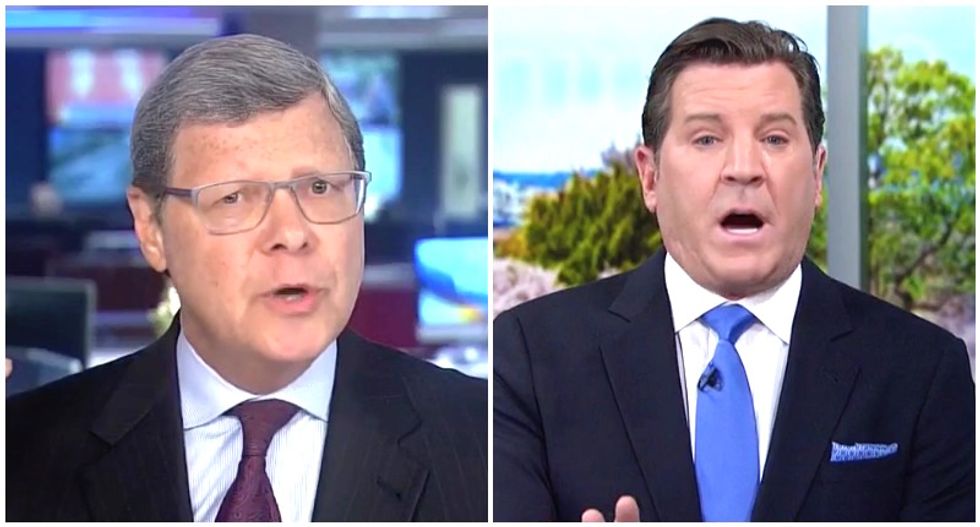 The pair returned Tuesday to MSNBC's "Morning Joe" to resume the previous day's fiery debate, and Sykes challenged Bolling over his claim that Trump's election win justified any actions he took as president.

"The question is, what is the price?" Sykes said. "In this bargain you get a lot of what you like, but it turns out the price is more than you expect."

Sykes blamed the president and his apologists for warping the conservative movement.

"It is making it dumber, crueler, more dishonest, more disconnected with reality, more extreme," Sykes said. "I think they're going to pay a price. The Republican Party and the conservative movement need to be more than a cult of personality and a slogan on a hat."

Sykes repeated his challenge to Bolling.

Bolling interrupted and argued that Obama had assured Russian president Vladimir Putin he would go softer on him if he won a second term, and Sykes called him out.

"Can you let me finish once, Eric?" Sykes said. "We criticized that. It's the reversal of the position. It's the reversal of positions on free trade, on American leadership, on character, on corruption, because this cult of personality. Look, I understand that Donald Trump won, I understand you are getting a lot of what you want, but the transformation of the conservative movement, what he is doing to american political culture. -- we're paying for this."

Sykes agreed, and again challenged Republicans to decide for themselves how much they were willing to tolerate.