Ex-ambassador says voter ignorance is Trump’s biggest asset: ‘Americans don’t like to get complicated’ with facts 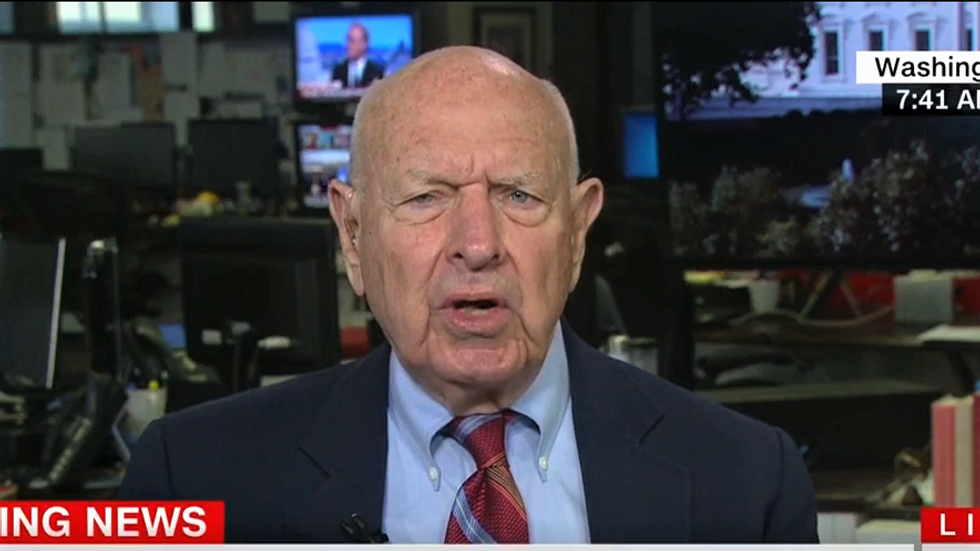 Thomas Pickering, a former ambassador who represented America across the world under both Republican and Democratic presidents, made a surprisingly candid statement that seemingly impugned the reasoning capabilities of American voters.

During a discussion of President Donald Trump's latest rants attacking America's NATO allies, Pickering said that Trump's background in reality TV gave him a natural advantage when it comes to appealing to and communicating with American voters.

"Unfortunately, the American people don't like to get complicated with data and statistics and complicated issues of that sort," Pickering said. "And so he has a natural advantage in his experience in reality television and being able to push ahead with this kind of thing."

However, Pickering went on to point out that reality TV isn't actually reality -- and in reality, he said, Trump's antics were not strengthening America's interests.

"The clear question is, what are our strategic interests, how is he promoting those interests, and why and how is he going to make this a better country, a better community of our allies and friends, and a better world for all of us?" he said. "And I think he fails on all of those questions and, unfortunately, I think not enough people are asking them."