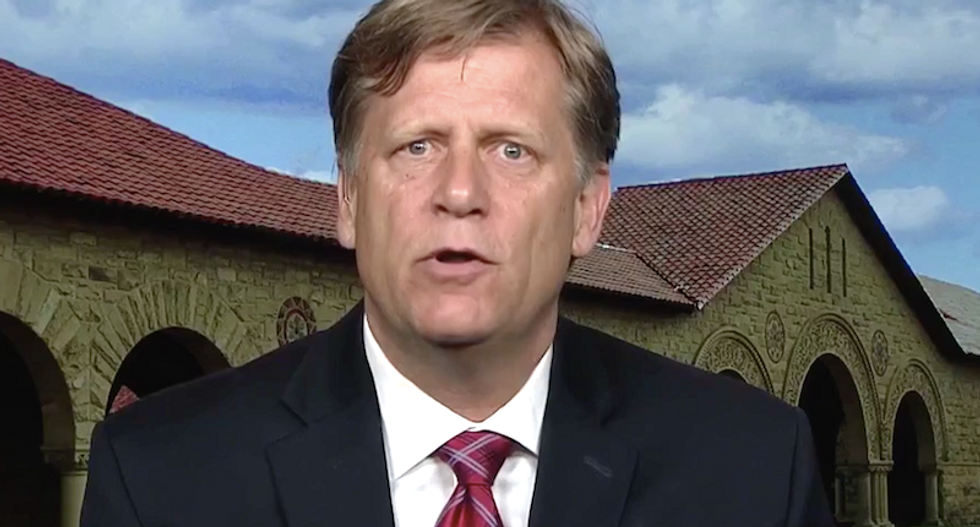 That's because the Kremlin has personally targeted him for persecution.

The White House confirmed that Trump is considering a Putin proposal to allow Russian authorities question McFaul over a flimsily supported money laundering allegation in exchange for allowing the interrogation of 12 Russian intelligence agents indicted in the special counsel probe.

McFaul said the Russian president has considered him a political threat for years.

"I've been in several meetings with him when I was in government," McFaul said. "I wrote a whole book about his intimidation and harassment of me as a U.S. ambassador to document for the American people who this guy is and what he does, both abroad and to his own people and diplomats like me. It's unprecedented what he does."

The former ambassador said Putin's request was "classic whataboutism," and he said Trump wasn't knowledgeable enough about geopolitical issues to push back.

"It's classic whataboutism -- you know, 'You got your problems, we got our problems, you have your charges, we have our charges against your American government officials,'" McFaul said.

"What I fear, you know," he continued, "because President Trump probably is not as conversant in these issues as he should be, or most certainly not as conversant as Putin is, he probably just nodded along. 'Okay, that sounds like a good idea. Oh, you have some trouble with our government officials.'"

McFaul said the president had confirmed that he entertained Putin's proposal, and the White House did as well.

"You don't need to believe me, he said it to the world," McFaul said. "He thinks it was a great idea, and that's just perfect for Vladimir Putin."

McFaul said the Russian president didn't like him because he had publicly criticized his human rights abuses, and he feared the Trump administration would protect him.

"This is an active intimidation against me, and it's going to create problems for me in the long run," he said. "My government, I hope, will step up today and categorically swat this back. When I mean my government, I mean my president of the United States of America.

"When he just said last night (that) America is no longer under attack, I'm sorry -- I'm an American, I'm under attack by Vladimir Putin right now," McFaul added. "I hope he'll stand up. But now they will make my life more difficult as I travel abroad, with Interpol, perhaps. They want to harass me and they want to intimidate me and make me quiet."