'I'm ashamed': Trump voter admits she got it wrong after ICE deports her daughter-in-law 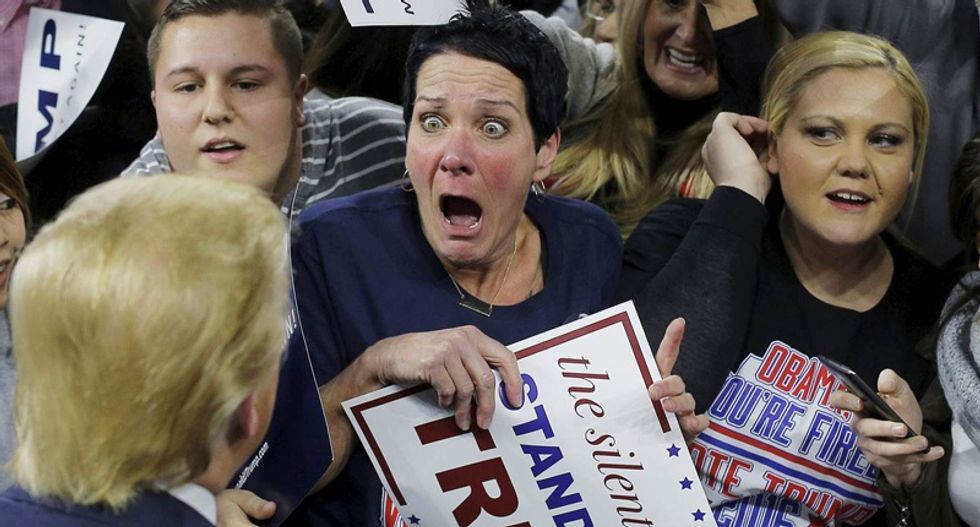 A woman who voted for President Donald Trump in 2016 this week expressed regret after the president's government agents deported her daughter-in-law to Mexico.

In one part of the profile, the AP interviews Steve Stegall's mother, Shirley Stegall, about whether she regrets voting for Trump in 2016 -- and she admits she does.

“I’ve always been proud to be an American,” she said. “But now I’m ashamed.”

Steve Stegall, who did not vote for Trump in 2016, tells the AP that he has grown increasingly intolerant of the president's supporters, even when they admit that his wife shouldn't have been deported.

Letty Stegall, meanwhile, regularly talks with her family over video chat in her new home in Mexico -- but she says she deeply misses her family and is baffled as to why she was targeted by ICE for deportation.